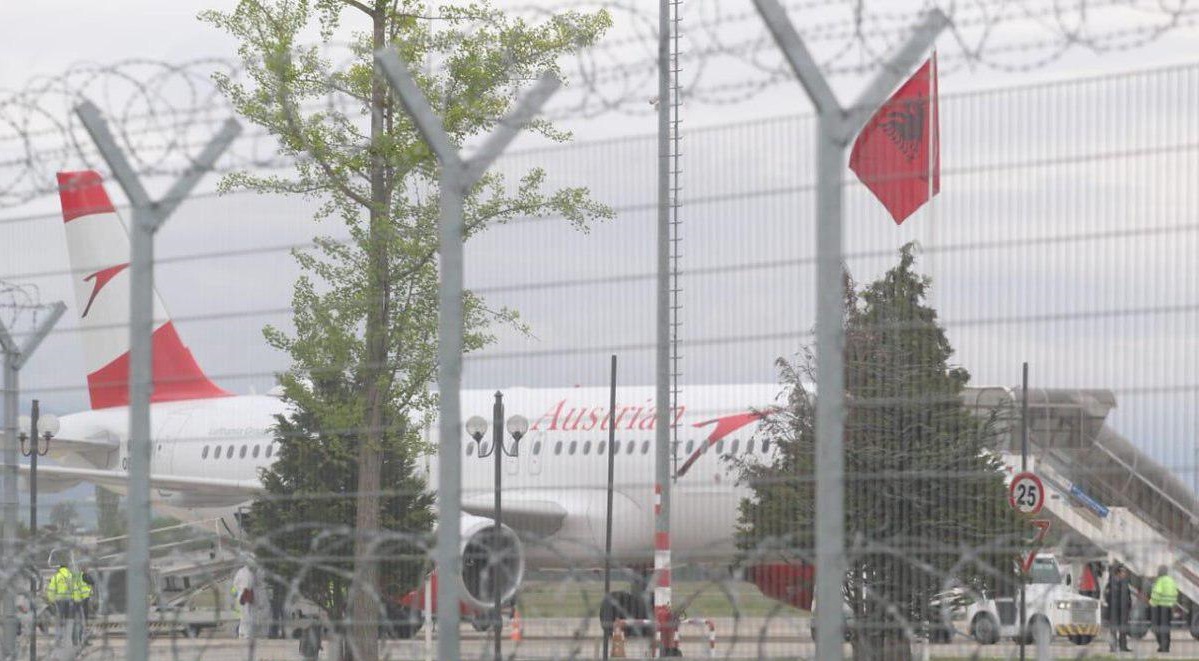 10 million euros were stolen at Tiranna airport following an armed robbery on Tuesday.

Armed men broke onto the runway of Tirana airport on Tuesday and stole the money from a plane due to be transported to a bank in Vienna, police said.

A number of eyewitnesses on the plane have reported to the local media that three gunmen dressed in military fatigues entered the plane and stole an estimated 10 million euros with a threat of weapons, according to Habilian Association database.

After the transfer of elements of the terrorist group Mujahedin-e Khalq organization (MKO, a.k.a MEK, PMOI) to Albania and over the last few years, at least two similar robberies have taken place at Tiranna airport, according to the Guardian.

The MKO has a history of stealing money from Iranian banks.

In one of its biggest robberies, the group stole 2 million IR Rials from a Bank in Northwestern city of Hamadan in 1982. In 1971, the MKO also hijacked a flight from Dubai to Baghdad for the first time in its history.

The US-based James Town foundation had warned last year about the consequences of MKO’s presence in Albania and the dangers elements of this terrorist group could pose to the Albanian people.