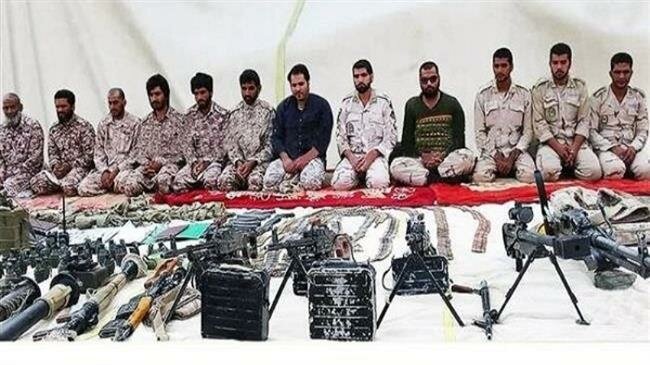 Iran's Foreign Ministry Spokesman Bahram Qassemi has said that five of the 12 Iranian guards, abducted by terrorists near the country's border with Pakistan, were released on Wednesday.

Qassemi thanked the Pakistani government for its efforts to facilitate the release of the guards, expressing hope that the others to be released soon.

The Iranian border guards were kidnapped on October 16 by the so-called Jaish ul-Adl terrorist group at the Mirjaveh border point in Iran's southeastern Sistan and Baluchestan province and were transferred to Pakistan.

Over the past years, Iranian security forces and border guards have engaged in several clashes with terror groups, many of whom tried to enter the country from Pakistan and Iraq to carry out attacks.