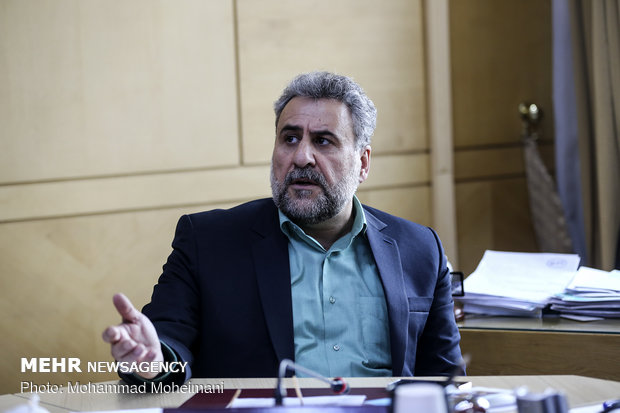 Washington is deploying terrorist groups in Afghanistan and Pakistan and these groups are more dangerous than ISIL, said Chairman of National Security and Foreign Policy Commission of Iranian Parliament.

The United States is transferring terrorists from Syria and Iraq to Afghanistan and Pakistan, Heshmatollah Falahatpisheh told IRNA on Wednesday, adding, “after the defeat of ISIL, US has negotiated and supported a host of terrorist groups.”

He went on to say that Washington aims to bother Iran, India, Russia, and China through its cooperation with terrorist groups.

Iran, India, Russia, and China should sign a regional security agreement to fight terrorism, he highlighted, adding that terrorists may ‘surprise’ the region if no practical measure is adopted.

Falahatpisheh also noted that he has sent a letter to the United Nations Secretary-General António Guterres about the issue, calling on the body to investigate US role in transferring terrorists to the eastern side of Iran and also to adopt required preventive measures on this case.