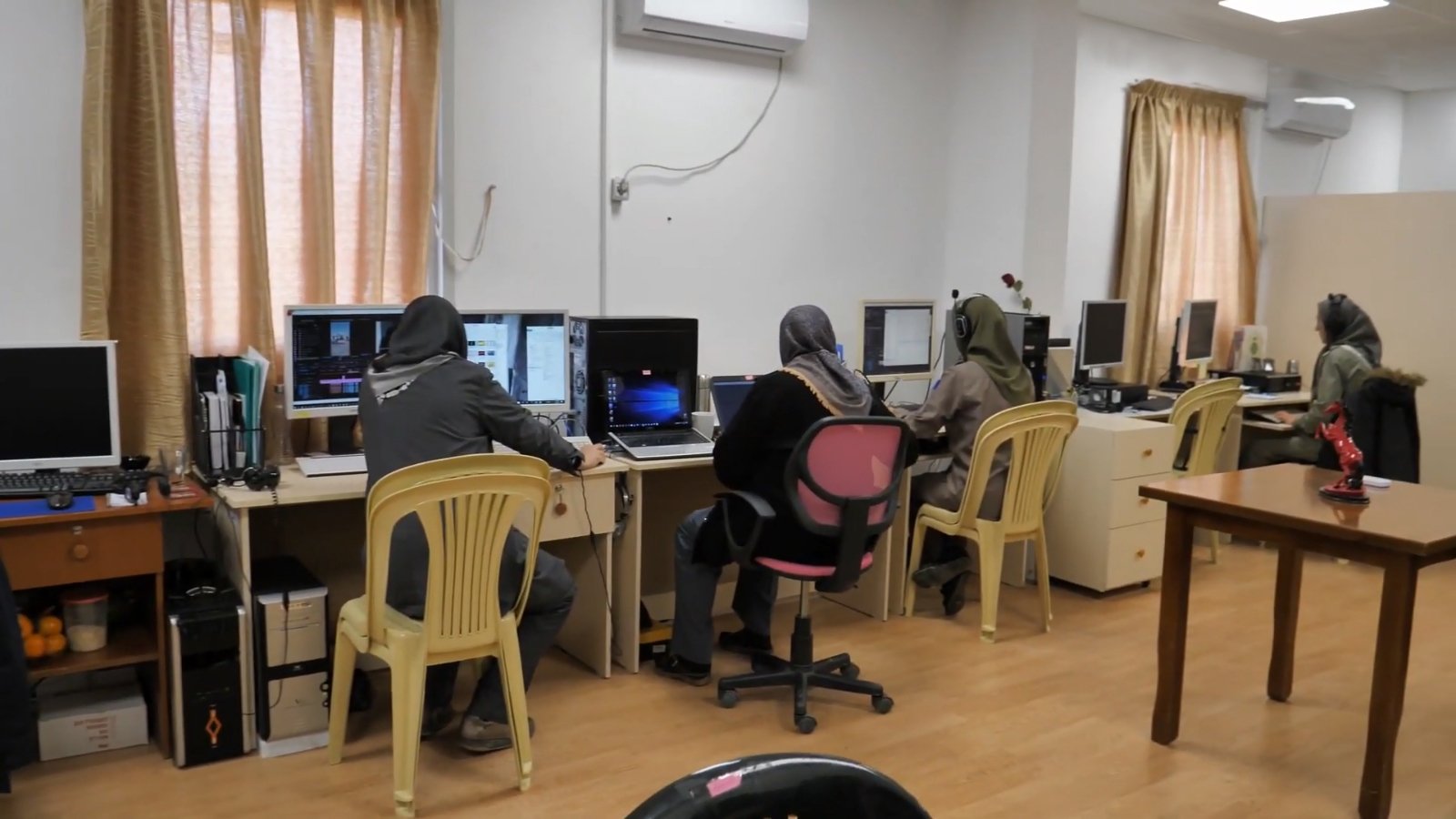 Media experts and human rights organizations expressed concerns over two bills proposed by Edi Rama, Albania's Prime Minister, that would empower the government to regulate online media outlets, under the threat of penalties and closure. The changes were presented by the office of PM at a public hearing in Tirana in mid-December last year, aiming at the creation of a registry of online publications and empower a new Complaints Council to sanction online media, based on third-party requests, ordering their closure or blocking access to such media in Albania. The office has proposed changes for a variety of reasons, including "biased" news, news that "damages public morale" and "publications that can incite penal offences." Failure to uphold the law would result in fines of up to 1 million leks (around 8,000 euros) and even closure of websites.

The first draft aims to change the law on the Electronic and Postal Communications Authority (AKEP), the authority that supervises the communications market, transforming the institution from its current content-neutral status to being responsible for maintaining a "register of online media" and ensuring that "entrepreneurs respect their obligations toward national security, public safety, and other laws." The law obliges the website of any physical or legal entity to have contact information and a physical address published on the site and orders the AKEP to close websites based on "Tax Authorities' request." The other proposal aims to transform the Audiovisual Media Authority (AMA) into a policing body, empowered to judge news quality and public morale. Under the proposal, the publishers should have to "respect the ethical and moral rules of the public and should not allow publication that can incite penal offences." A body named the Complaints Council should receive complaints and fine media or order their closure if found in breach of the law. The proposal also states that fines and closure orders should be implemented immediately, regardless of whether the website chooses to send the matter before the courts. Generally, courts are notoriously slow in Albania, so it might take years to resolve such issues and reactivate closed websites.

PM Edi Rama has repeatedly complained of "defamation" of the government and has attacked critical media using a variety of epithets, calling some of them "charlatans, garbage bins, poison or public enemies." Already in October, he declared that he was preparing an "anti-defamation package that would include heavy fines." Speaking during the public consultation last month, Elira Kokona, a representative of the Prime Minister's office, said that in most member countries of the Organization for Security and Co-operation in Europe (OSCE) libel is a penal offence, although she did not explain how libel relates to the proposed laws. Ilir Zela, the chairman of AKEP, said he saw the need to have a register for fast identification of website owners in cases of legal violations such as "terrorism or defamation." Zela, who leads a nominally independent institution, is also a former Socialist Party member of parliament and is a member of National Assembly of the ruling Socialist Party, as PM Rama. Gentian Sala, chairman of the AMA, said the law was prepared by the Prime Minister's office in collaboration with Ministry of Justice with aim of "disciplining" the ever-growing online media in Albania. Asked about his own stance, Sala said his institution could speak only after a board decision so he could not support or criticize the plans.

Media experts urged the authorities to drop the proposals, seeing them as potentially non-constitutional. Albania's constitution allows the possibility of authorities licensing radios and televisions, but not newspapers or online publications. The proposed laws could also amount to censorship, critics say, because the entire content of a website may be banned if just part of it or a single story is deemed illegal. Due to the country's authoritarian past, no parliamentary majority has attempted recently to write any law about the print media. The last such law was approved in 1993 and was criticized for being a censorship tool in the hands of the government, despite it stating that "the media is free" in its first article. It was repealed in 1997. The new AMA law also states that the proposal excludes print media. However, the government had apparently decided to consider online media as "multimedia" and not as "written media." Technically, the AKEP can delist websites registered in Albania with the Albanian ".al" country code. The proposed law states also that it can ban access to Albania of websites registered elsewhere if the Complaints Council deems that such websites have broken the law.

There's a reasonable doubt that these proposed legal changes are intended for internal politics, given that two major parties, the Socialist Party and the Democratic Party, dominate the government since the collapse of Communism in 1990, so it's highly unlikely that the independent media can shake their political duopoly. On the other hand, the media censorship at international level seems to be much more useful. Following the news in recent weeks, we can notice that the Mujahedin-e Khalq (MEK or MKO) purchased 1,700 Lenovo brand computers and monitors from an Albanian firm. This terrorist cult, a darling of Washington conservatives, Israelis and Saudis, has set up a state within a state inside Albania and is used by its sponsors to implement a regime change policy in Iran. In their own counter-terrorism propaganda campaign, an Iranian Human Rights NGO called Habilian Association has launched the first specialized website in the Albanian language, providing news, analysis and documents on crimes conducted by the MEK, but soon such websites for the Albanian audience can be legaly blocked. The Albanian government is openly following the US orders and plans, only three days ago they expelled the Iranian ambassador and another diplomat, and got praise by US President Donald Trump. Obviously, Albania is becoming the European hub for the promotion of MEK terrorist propaganda.