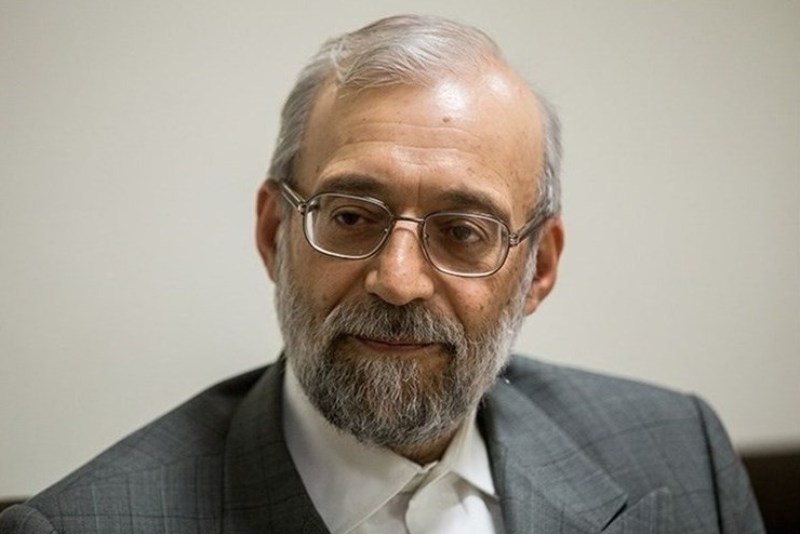 IRNA
Secretary of Iran's High Council for Human rights said that the current European policies in the blatant support of the terrorists such as MKO are against the resolutions of the United Nations Security Council.

In his meeting with Bulgarian ambassador to Tehran 'Christo Polendakov”, Mohammad Javad Larijani added, 'The MKO whose hands are stained with the blood of thousands of innocent Iranian citizens are in fact their nature and function are the same as ISIL of course, with the shell of another type.”

'Supporting this terrorist group is against human rights standards and a threat to international peace and stability, so the fight against terrorism must be done without neglect, deception, and without partitioning to bad and good,' he stressed.