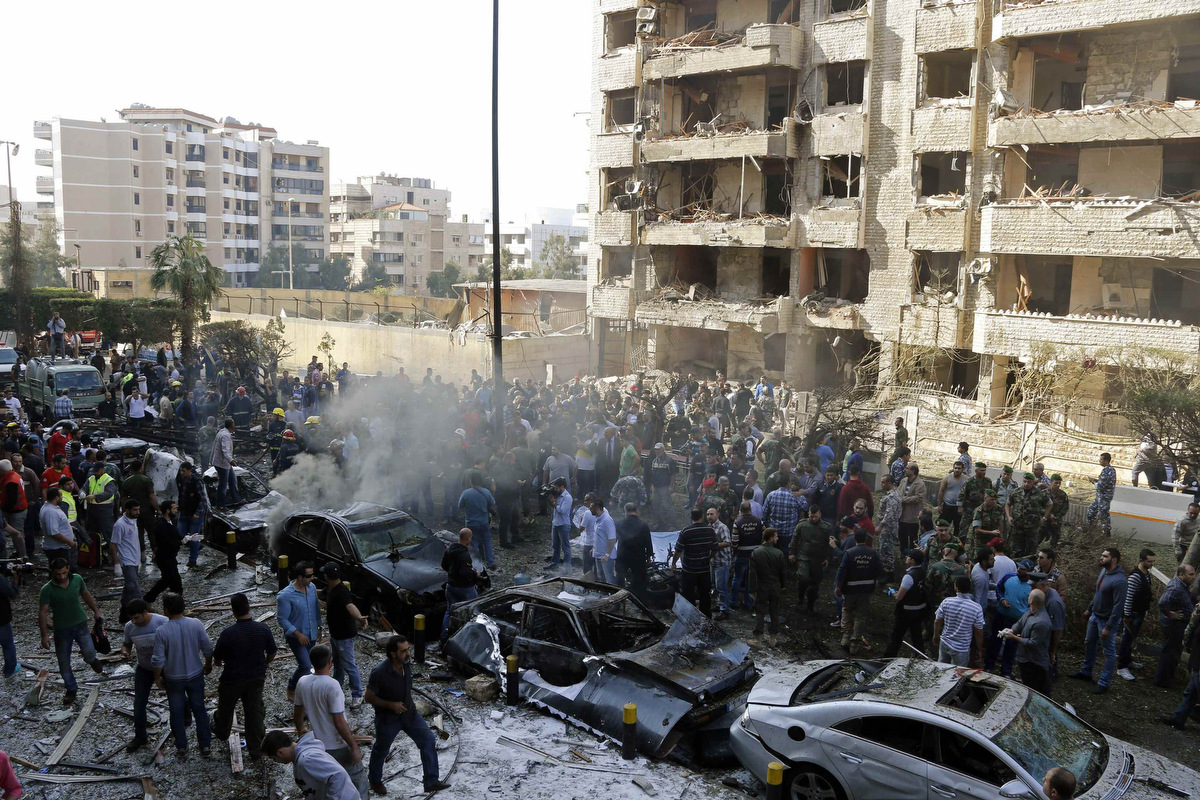 Palestinian security forces arrested Baha Hojir, member of the terrorist group ‘Abdullah Azzam Brigades’ who was one of the elements behind the terrorist attack on Iran's embassy in Beirut in 2013.

Hojir has been regarded as a link between two suicide bombers and those organizing the attack on Iran diplomatic mission.

The Iranian embassy bombing was a double suicide bombing that occurred in front of the Iranian embassy in Beirut, Lebanon on 19 November 2013. The two bombings resulted in 23 deaths and injured at least 160 others.

Iranian cultural attaché Ebrahim Ansari was martyred with five Iranian security personnel wounded. Ansari and the Iranian Ambassador Ghazanfar Roknabadi were scheduled to leave the embassy to attend a meeting at the Ministry of Culture at around the time when the bombs went off. The embassy's head of security, a Lebanese national, was also killed in the blast.

Roknabadi was then martyred in the 2015 Mina disaster.

Abdullah Azzam Brigades, which is a Salafi group affiliated with Al-Qaeda, in a statement admitted responsibility for the attack, claiming to 'retaliate' Iran-Lebanese Hezbollah 'intervention' in Syria.