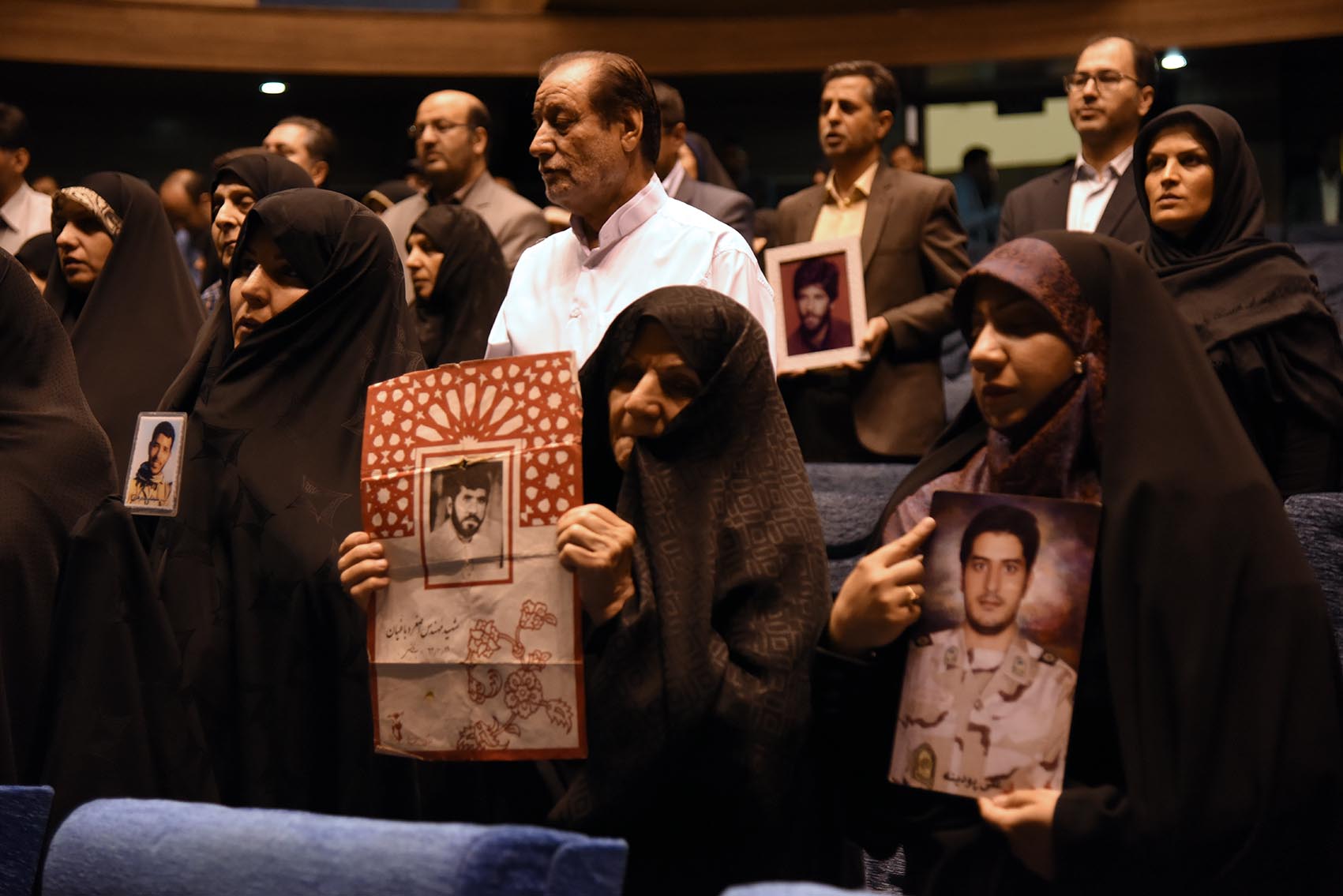 A conference was held in Tehran on the 38th anniversary of the ‘7-Tir’ terror attack in which tens of members of the Islamic Republic Party were killed. ‘7-Tir’ equals June 28 (6/28) in Persian calendar, the date when massive amounts of TNTs were detonated by a Mujahedin-e Khalq organization agent in the building of the Islamic Republic Party, led by the then chief of Iranian Justice system, late Ayatollah Beheshti.

Organized by Habilian Association, the keyspeaker of the conference was Ehsan Qazizade, member of Human Rights committee of the Iranian Parliament. He called for the trial of members and leaders of the terrorist Mujahedin-e Khalq organization in international courts and emphasized that the MKO is a tool at the hands of Iran’s enemies to fulfill their plans against the Iranian nation. 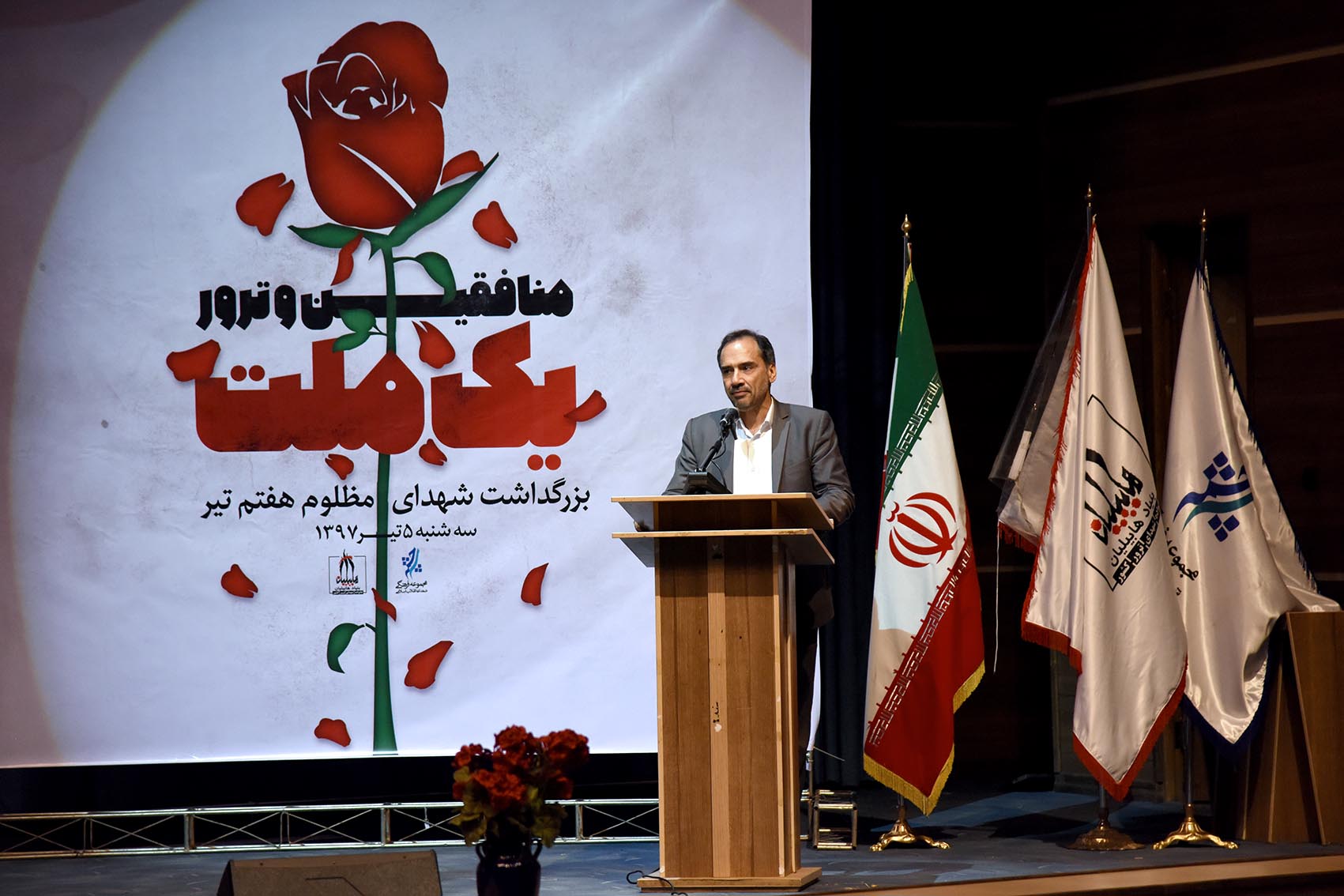 Mohammad Javad Hasheminejad, the Secretary General of Habilian Association, was another speaker of the conference.