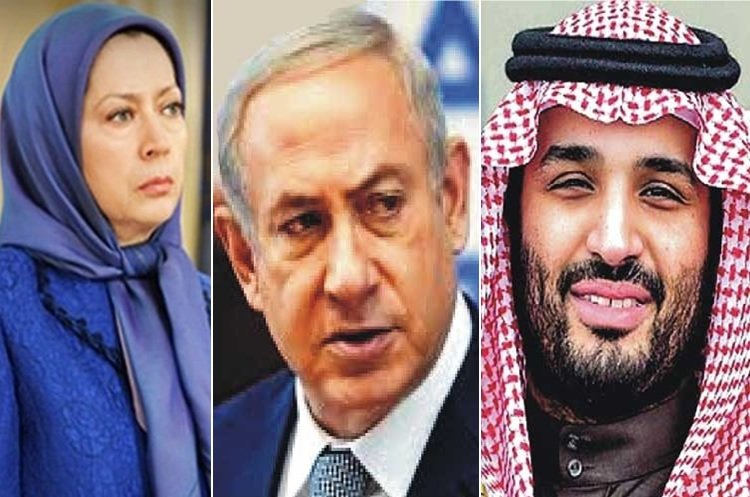 According the sources, the meeting was probably held in bin Salman’s recently purchased chateau, located an hour's drive from Paris.

In the meeting, the sources said, bin Salman thanked the MKO leader for the group’s role in recent riots across Iran, highlighting Riyadh’s support for the cult group.

During the unrest, which lasted for a week, Rajavi urged more violence and chaos in a twitter message.