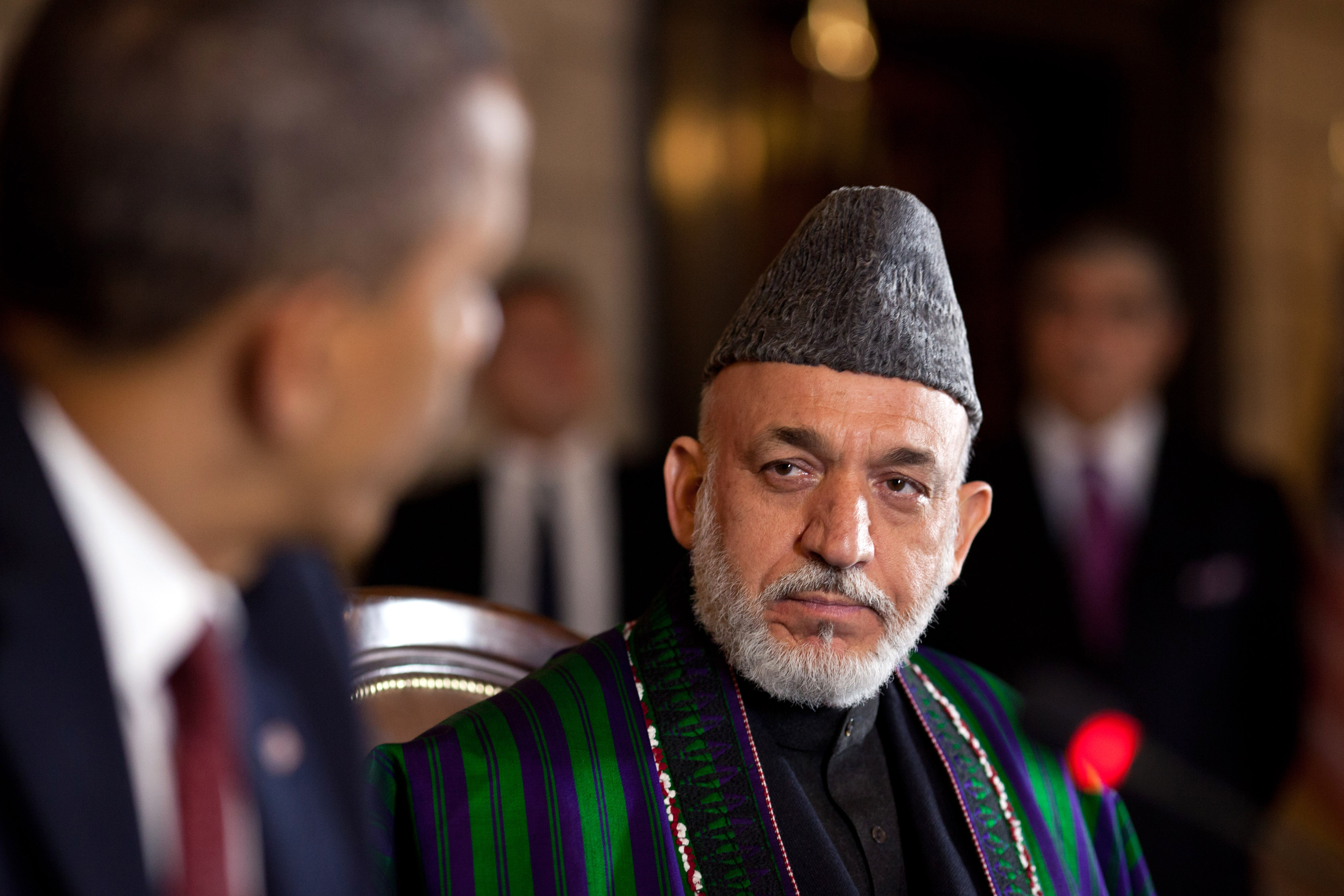 TEHRAN, Oct. 20 (MNA) – The US uses the Islamic State insurgency as a tool in Afghanistan, aimed at destabilizing the whole region, the former Afghan president told, urging the international community to convince the US that it needs to actually fight terrorism.

“There’s a lot of evidence, unfortunately, that shows that these extremist forces are supplied from the foreign bases within Afghanistan,” Karzai said. “The question is, ‘Why? For what reason?’ And if it is continuing, if it doesn’t stop, of course the conclusion is they are being used as a tool.”

This tool is used by the US to pursue larger regional goals, according to Karzai.

“The support to Daesh in Afghanistan is not definitely meant for the purposes in Afghanistan. The US has already established itself in Afghanistan. It doesn’t need to have a reason to establish itself there. It must be for objectives beyond Afghanistan, to cause trouble in the region,” Karzai said in an interview with RT.

While Afghanistan welcomes the US to provide help in the fight against terrorism, using the country as a puppet in a bigger regional game is unacceptable, the former president said.

“Afghanistan should not suffer for your larger, bigger objectives. Afghanistan should not be used against our neighbors or the major powers in our neighborhood,” he stressed, adding that the international community and regional powers should talk the US into seeing sense and help to restore the international cooperation against terrorism in the country.

“Otherwise things will get out of hand in Afghanistan and there will be troubles for all of us, including for the US,” Karzai concluded.