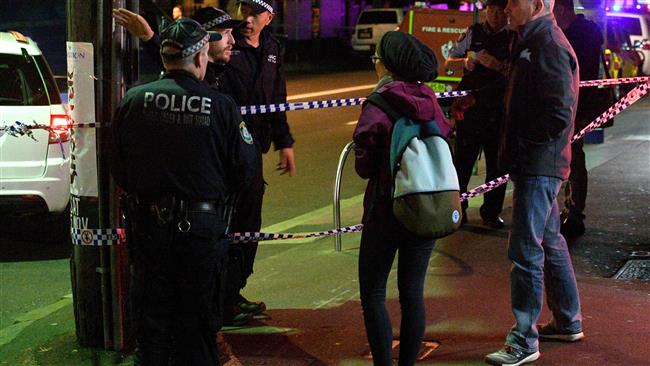 Australia has thwarted a Takfiri-inspired “terrorist plot” aimed at downing an aircraft with explosives.

On Sunday, Australian Prime Minister Malcolm Turnbull said that four people have been arrested in relation to the “elaborate" plot across Sydney.

"I can report last night that there has been a major joint counter-terrorism operation to disrupt a terrorist plot to bring down an airplane," he said.

"The threat of terrorism is very real. The disruption operation, the efforts overnight have been very effective but there's more work to do," he added.

Turnbull also noted that the national terror alert level, which was elevated on September 2014 amid rising concerns over attacks by Daesh and similar organizations, would stay at probable.

"In recent days, law enforcement has become aware of information that suggested some people in Sydney were planning to commit a terrorist attack using an IED (improvised explosive device)," he said.

"However, we're investigating information indicating the aviation industry was potentially a target of that attack,” he noted.