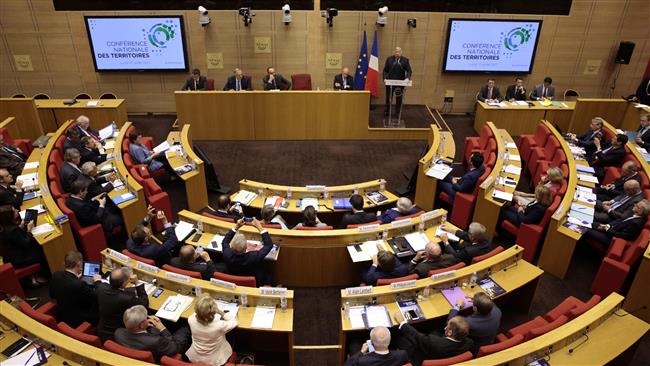 The French senators passed the draft bill by a vote of 229 to 106 on Tuesday. The document would now proceed to the lower house of the National Assembly for a vote in October.

The new security laws, which were a campaign pledge of the country’s new President Emmanuel Macron, would replace a state of emergency imposed after November 2015 terrorist attacks in Paris that killed 130 people.

Under the state of emergency measures, authorities have the power to place suspects under house arrest, order house searches, and ban public gatherings without the prior approval of a judge.

The emergency state has been extended six times, most recently under Macron on July 6.

Under the proposed legislation, some of emergency state practices would become permanent law.

The move has been slammed by rights groups such as Amnesty International and Human Rights Watch, which have described it as draconian.

France’s Interior Minister Gerard Collomb, however, has defended the new bill, referring to it as essential for combating what he described as the “ever present” terror threat.

“We want to come out from the state of emergency, but we can’t do so without counter-terrorism controls in place,” he has said.