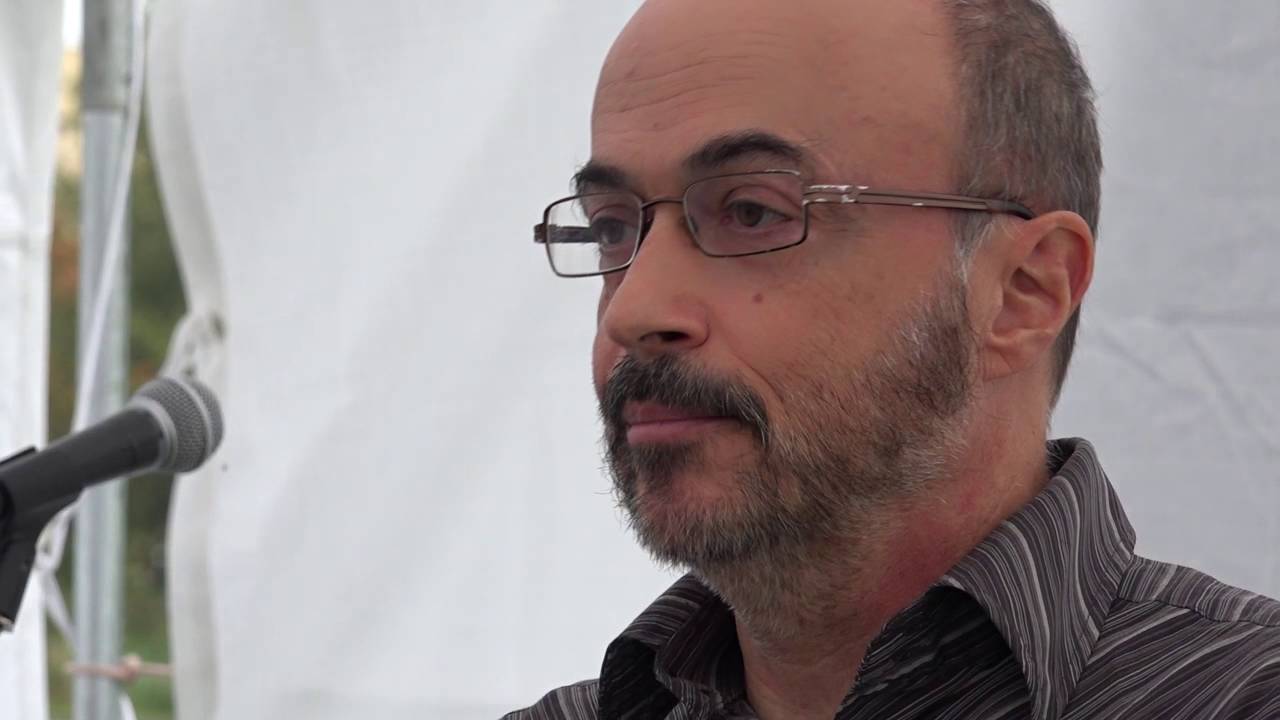 The United States is the world’s largest source of terrorism, not the Islamic Republic of Iran, according to Robert Fantina, an American writer and political analyst who is based in Ontario, Canada.

Fantina, the author of Empire, Racism and Genocide: A History of US Foreign Policy, made the remarks in an interview with Press TV on Saturday when asked why does the US want to convince the world that Iran is exporting terrorism, when it itself is doing so.

“The United States for generations has proclaimed, against all evidence, that it is a beacon of liberty and freedom, respecting human rights and assisting the downtrodden around the world. In that context, it accuses Iran of what it itself does, to convince the world that Iran is a terrorist regime, in order to gain widespread support for an invasion,” Fantina said.

“Such an invasion of Iran would serve many purposes for the United States,” he stated.

“First, the US is the world’s largest exporter of weaponry; the more wars it wages, the more use there is for its products. Weapons manufacturers in the US make significant donations to elected officials for their election and re-election campaigns. It has been reported that, in Syria, different factions, both supplied by the US, are actually fighting each other.

“Second, and more importantly for the US, is the Israeli lobby, which donates far more to elected officials than weapons manufacturers. Israel has nuclear weapons, and with $4 billion annually from the US, has become a very powerful force in the Middle East and the world. The US will not allow Iran, a large and powerful country, to challenge ‘sacred’ Israel in any way.

“In addition, US government officials and the corporate-owned media, which can be seen as a branch of the government, have long tried, with some success, to convince the populace to fear Islam. By accusing Iran, an Islamic country, of exporting ‘terrorism’, this fear can be enflamed. This will enable the US to more strongly support Israel, thus pleasing Israeli lobbies and continuing the flow of money to officials running for re-election.

“Also, if the US can convince the world that Iran is exporting ‘terrorism’, it moves the focus away from its own terrorist activities, and points them elsewhere. This allows the US to continue terrorizing the world.

“The US citizenry always seems ready to go to war; once the wars start, and disillusionment sets in, they learn that starting wars is much easier than ending them. But as the US has destroyed Libya and Iraq, and is trying desperately, with only a modicum of success, fortunately, to do the same thing to Syria, the citizenry doesn’t seem to notice; once the US goes to war, they will wave the flag, ‘support the troops’, and climb on the murderous US bandwagon.

“But what they don’t realize is that an invasion of Iran will not be the same as the invasion of Iraq; the names of the countries are similar, but that is about the only thing they have in common. With a population of over 72 million, Iran is twice the size of Iraq. The Iranian military is far stronger than the Iraqi military ever was. Additionally, Iran is allied with Russia, which is unlikely to sit back and watch the US destroy Iran.

“US officials can say what they will about Iran, but the facts are clear: it is the US that is the world’s largest source of terrorism.”