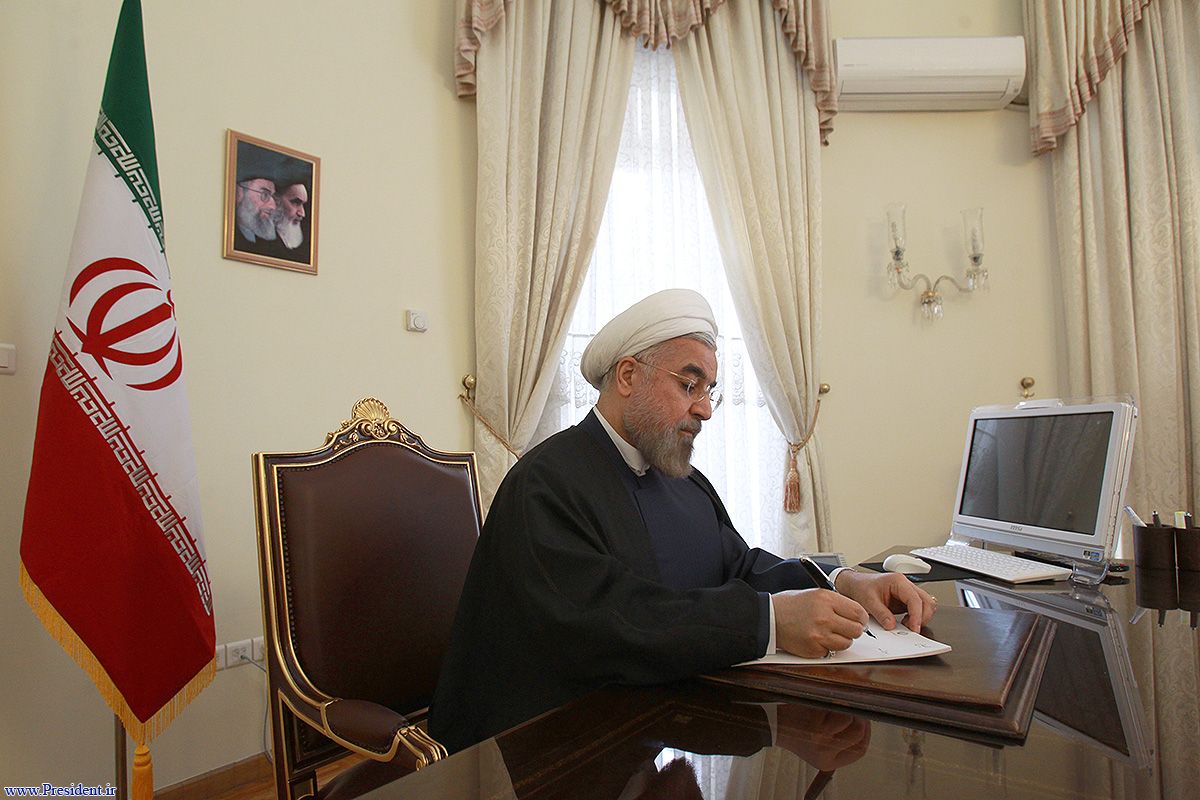 President Rouhani sent a message following the terrorist attack in Tehran and stressed that the Iranian nation will prove that they will shatter any conspiracy by the enemies with more unity and integrity.

President's message is as follows:

Great Iranian nation and brave men and women of this land; you have paid the price of your dignity, independence, and freedom alongside great conspiracies from savage terrors to the imposed war with sacrifice and martyrdom of your children. The insensitive, cowardly actions today by terrorist mercenaries in killing a number of innocent, fasting people near the tomb of the founder of the Islamic Republic of Iran and “House of People” is not an unexpected incident.

About four decades after the formation of the Islamic Revolution and the crystallisation of “religious democracy”, today's Iran has realised all elements of national power. Today, Iran is the most secure country at the heart of a turbulent region thanks to the brilliant leadership of the Supreme Leader and also the authority and integrity of the security, defense, intelligence and law enforcement forces. On the other hand, people's unparalleled attendance in the elections once again proved national integrity and peoples support.

It is natural that the enemies of the Islamic Iran do not tolerate the honours and unity between the government, administration and nation, hiring and supporting retrogressive and takfiri elements in an attempt to hide the collapse of Islamic values and dissatisfactions in their own societies, unaware of the fact that we have passed this test and the Iranian nation, which is acts based on the culture of Ashura, will prove again this time that it will shatter any conspiracy and plots by the enemies with more unity and integrity and its powerful security system.

Without a doubt, today's terrorist attacks in Tehran will further strengthen the Islamic Iran's resolve in its combat against regional terrorism, extremism and violence more than before. Iran's message, like always, has been that terrorism is a universal problem and unity in fighting extremism, violence and terrorism with regional and international cooperation is the most important need of today's global community.

It is obvious that the powers, organs and security organisations will not abandon attempt until all aspects of the insensitive action and their overt and covert supporters are identified.

President of the Islamic Republic of Iran