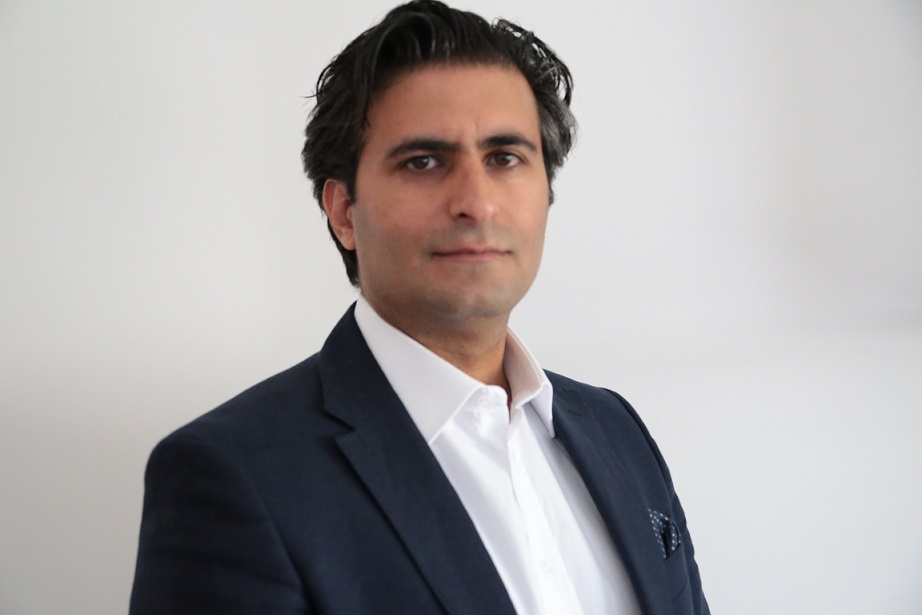 Dr. Amer Al Sabaileh, director of Middle East Media and Policy Studies Institute (MEMPSI), is a university professor and political analyst. He is a leading columnist in various newspaper and Media outlet beside being part of several Think Tanks. His is emerging as a leading expert and commentator on politics in the Middle East. He has a PHD degree from the University of Pisa, Italy, in 2006 focusing on intercultural dialogue and interreligious encounter in the Mediterranean region.  Prior to that, he was awarded a Master degree in Education for Peace, International Co-operation, Human Rights and Politics of the European Union from the university of Rome III. In an interview with Habilian Association, Dr. Amer Al Sabaileh emphasized on the importance of tackling the ISIS problem in Iraq and Syria and the role of the resistance axis in this fight.

Habilian: With Donald Trump as the U.S. president, what do you think will happen to the U.S. war on terror?
Sabaileh: Well, what we know so far is Donald Trump the candidate. He tackled the issue of war on terror in a very blunt and direct way. Therefore, if Donald Trump managed to apply what he said in several occasion on his approach on eliminating terrorism and ISIS, especially his critics to Obama's administration about Mosul battle etc., and then we should expect a noticeable change in the American approach ad seriousness in encountering those terrorist groups.

Habilian: Do you think Trump's anti ISIS rhetoric could lead the U.S. to play a more significant role in dealing with the terrorism crisis in the region, specifically in Syria? In addition, Trump and Putin are said to have closer relations. Could this help bring an end to the current Middle East Crisis?
Sabaileh: Still, we can't take for granted what Donald Trump has already said. The American President is usually surrounded by the visions of the institutions, which means various opinions, tactics and strategies. However, Trump's vision seems clear, he believes that the priority in Syria is for fighting terrorism; this logically means that he is taken the Russian position. If the American President sticks to this declared vision hen definitely here will be a positive impact on the fighting terrorism in Syria and the region.

Habilian: Some experts believe the new U.S. administration, concerned about  putting the U.S. interests in the region at risk, won't favor a confrontation with Iran due to probable rise of tensions between the two countries, but some U.S. allies like Saudi Arabia and Israel would  probably take actions against Iran. What is your take on this?
Sabaileh: It is hard to think that Trump's administration will go for clash with Iran. Let us not forget that the Iranian nuclear deal was made at the end was signed by 5+1. Trump might not adopt friendly attitude toward Iran, but war seems to be far. Especially, that the relation with Saudi Arabia might be crucial with his previous statements and the JASTA law. What might be really obvious is the influence of Netanyahu's visions on the American administration.

Habilian:  How do you evaluate the future of military developments in Syria and Iraq?
Sabaileh: Well, in Iraq and Syria, ISIS is the main protagonist, and ISIS became the enemy of the whole world and the threat to the global security. This vision is a result of various developments, from the spread of terrorism in the world, to the refugee crisis, drugs, organized crimes weapon smuggling, etc. Therefore, putting an end to this crisis is becoming a priority, this simply how things in Iraq and Syria can be seen. So putting an end to the security crisis is becoming the objective of many countries.

Habilian: How do you see the role of the political-military axis comprised of countries like Iran, Iraq, Syria, Russia and Lebanon in the future developments of the region specially during Trump's presidency term?
Sabaileh: This axis is already there, in Syria it was obvious that this axis was behind saving Syria from collapsing Yet, let us also think that on political level there is wide gaps among these countries. For Russia, the relation with Israel for example is something normal, even the military and security coordination, while for the rest it is still a taboo. So what if Russia believed that the regional settlement is necessary to put an end to the ongoing crisis? Then this axis might crack. However, from a security prospective this axis might also go along with Trump's vision to encounter terrorism.