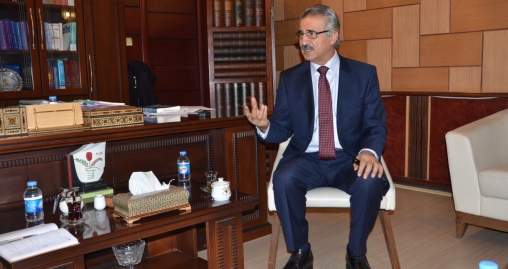 The Kurdish Iraqi official included: “MKO is an armed terrorist group comprised of a number of Iranian dissidents that has a black record of conducting crimes against Iraqi nation and the Kurdish people.”

He also added: “I demand Saudi officials to formally apologize Iraqi people and stop supporting the terrorist group. We acknowledge no difference between the ISIS and the MKO; They are two sides of the same coin and there is no excuse for supporting them.”

Known as a cult with a long record of terrorist activities, the MKO held its annual anti-Iran gathering in Paris on July 9, attended by cult members and a number of former officials from the U.S. and some Arab countries including Saudi Prince, Turki Al-Faisal. Former Saudi intelligence chief’s support of a terrorist group and his remarks in their gathering calling for the ‘overthrow of Iranian government’ made some controversies over the past few days.