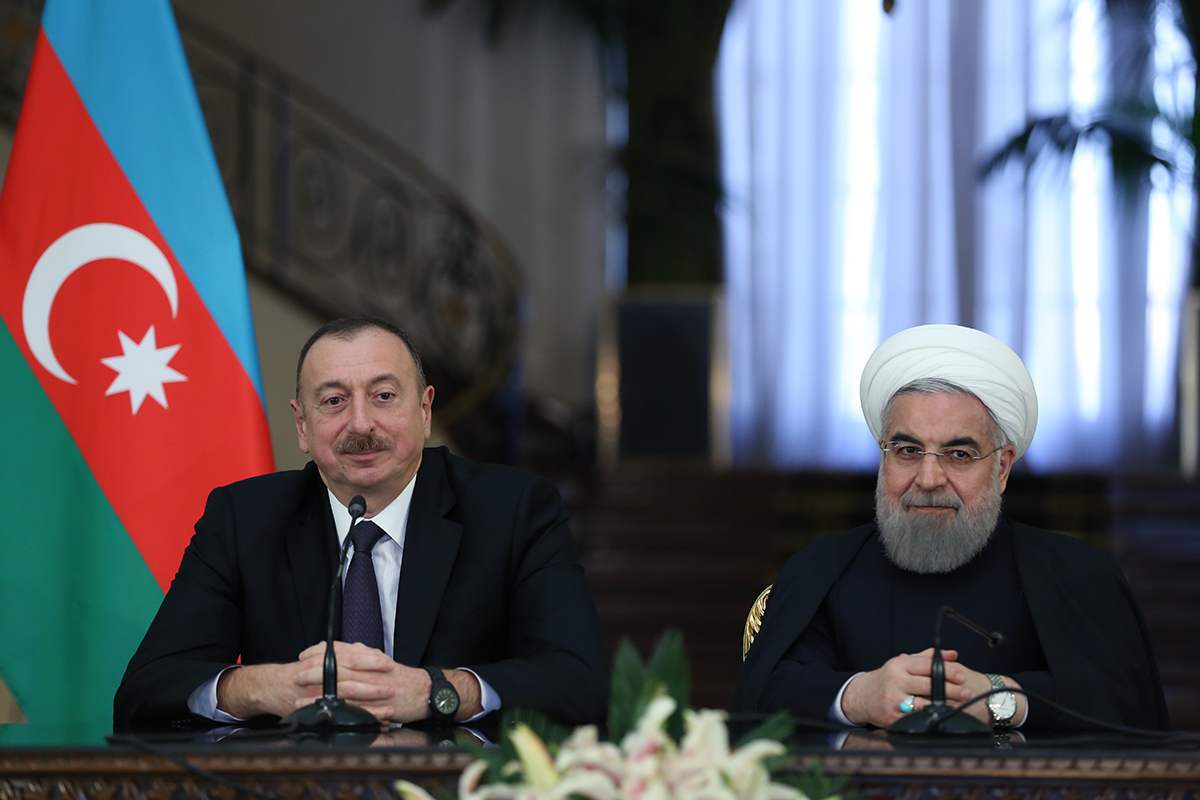 In a joint press conference with his Azerbaijani counterpart in Tehran, president Hassan Rouhani stressed the determination of the two nations in unifying against terrorism.

Iran's president said: "both countries are now determined to develop cooperation in combating terrorism in the region"

Referring to cultural commonalities between the two nations, Dr Rouhani added: “Iran and Azerbaijan are unanimous in opinions about trying to confront Islamophobia in the region and the world”.

He added: “Both countries believe that regional issues have political solutions and resorting to military solutions cannot be of help in any of the matters”.

President Aliyev also referred to the issue of terrorism in his comments and said: “Without a doubt, further development of ties between the two countries will result in strengthened peace and stability in the region”.

He further continued: “We, too, believe that it is the people of Syria who should determine their country’s future”.