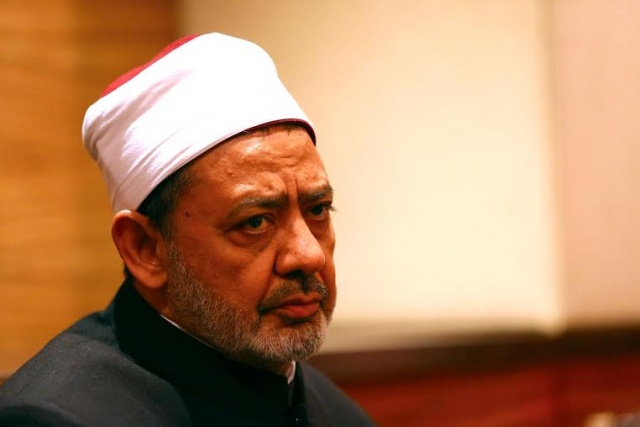 Sheikh of Al Azhar University in Cairo, Muhammad Ahmad Al Thayyib, says he will deliver a public speech at the State Islamic University (UIN) Syarif Hidayatullah Jakarta on Tuesday, calling for the global Muslim community to step up the fight against terrorism.

During the speech, Ahmad said, he would ask for all Muslims in the world, both in western and eastern countries, to unite and put aside their differences, as friction in the Muslim community was mainly caused by differences in principles.

"Terrorism is not a part of Islam," Ahmad told The Jakarta Post during an interview on Monday.

Terrorist who wore Muslim attire did not reflect the true Islamic values, since their violent behavior was not in line with Islam as a religion which was a rahmatan lil alamin [blessing for the universe], Ahmad said.

Ahmad's public speech, which will also cover recent issues relating to global terrorism, is part of his wider agenda to bolster relationships with the local Muslim communities in Indonesia.