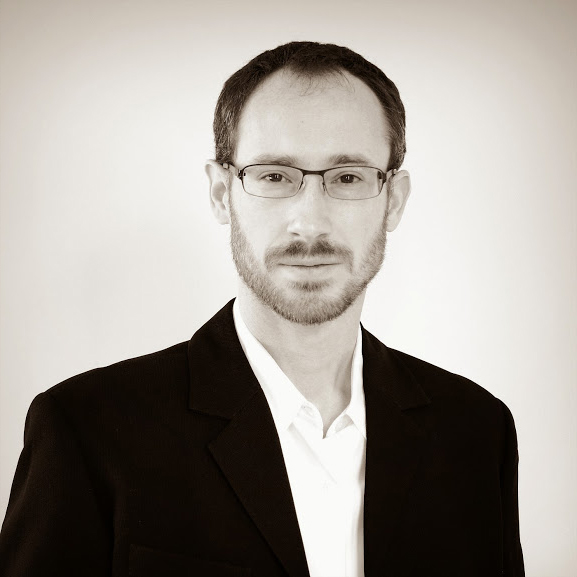 Jeremy Hammond is an award-winning independent political analyst, author, and founding editor and publisher of Foreign Policy Journal. Hammond, in an interview with Habilian Association answered questions about Important political and security issues in the region. This American analyst has expressed his opinions about the reason of US support for anti-Iran terrorist groups such as MKO; the role of the US government in creating and strengthening ISIS; Iranphobia project and its fate after the nuclear deal between Iran and the West, and the reason for US media’s full cooperation with the government. In a part of the interview, Hammond claims that the Iranian government violates the rights of its people. We think that if intellectuals like him once travel to Iran and deal closely with the Iranian people, the image of Iranian society in their minds will be changed. The following is a rough transcription of the interview.

1. In your opinion, despite numerous reports from American institutes about terrorist nature of Iranian opposition groups such as MEK, Jundallah, and PJAK, why some US officials have supported these terrorist groups?

Simply because they are more concerned with undermining the Iranian government with the ultimate goal in mind of seeing it overthrown than with any qualms about the use of terrorism to achieve their aims.

2. The US Government has a history of covert actions against Iran that include terrorist attacks inside Iran (i.e., assassinations of Iranian nuclear scientists) and supporting terrorist organizations to destabilize the country. Yet, it annually includes Iran among the state sponsors of terrorism. Would you please explain that how the public opinion in the U.S has believed this story?

The US is the single greatest sponsor of terrorism in the world. It doesn’t just destroy buses, schools, marketplaces, or individual buildings. It destroys entire nations. But Americans are conditioned from early childhood to worship the state. They are indoctrinated with the belief that the US is an exceptional country, a beacon of light in a dark world, spreading goodness and democracy around the world. In other words, most Americans are outright delusional when it comes to their perception of the nature of their government and the role it plays in the world.

3. During the previous decade, the U.S administrations had been using the lie of "Diversion in Iran's nuclear program to military" in order to fuel Iranophobia. Some people, Inside or outside Iran, had hoped to see an end to the cycle of lies against Iran. However, today we are seeing that Iran is accused of other allegations such as support for terrorism and violation of civil rights. Do you expect an end to this cycle?

Indeed, for many years, the US government claimed that Iran had a nuclear weapons program despite its own intelligence community assessing otherwise. It was no different when the government was making the case for war against Iraq with its lies and propaganda, uncritically parroted by the mainstream media.

Let’s be clear: the Iranian regime certainly violates the rights of its citizens. However, the US doesn’t criticize its abuses out of concern for the Iranian people. If the US is so concerned about human rights abuses, why doesn’t it routinely condemn Saudi Arabia’s horrific record? Why doesn’t it lay sanctions against that country? Obviously, human rights is not really a concern; it’s just a useful pretext to further the policy of trying to isolate and undermine the Iranian government, which will continue.

4. How the CIA Helped Fuel the Rise of ISIS?

ISIS had its roots in the chaos that resulted from the US’s destruction of Iraq. It was further fueled by the US’s policy in Syria. The CIA by at least early 2012 was coordinating the flow of arms from its regional partners Saudi Arabia and Qatar to rebel groups in Syria in furtherance of the goal of undermining the regime of Bashar al-Assad. As with Iran, the ultimate goal was regime change. By the end of 2012, as reported by the New York Times, which has since tossed the inconvenient fact down the memory hole, most of the arms funneled to the rebels had ended up in the hands of extremist groups.

The Defense Intelligence Agency warned that the policy of the US and its partners would lead to the rise of an Islamic state in Syria. But rather than changing course, the Obama administration persisted in its policy, even proceeding to authorize the CIA to directly arm the rebels.

Everyone knows the consequences, if not the CIA’s role in it.

Because US policy is schizophrenic. It’s not that the US conspired to create ISIS in the first place. It’s just that policy of undermining the Assad regime took precedence over any concerns about strengthening terrorist groups. But then, when the DIA’s prescient warnings were realized, with the Islamic State being stronger and more horrific than I think anyone ever imagined, the US was really forced to try to combat it lest it undermine its overarching policy goals, such as trying to maintain stability in Iraq under the government that was installed following the overthrow of Saddam Hussein. US policymakers are incredibly myopic and shortsighted. They are drunk with the power they wield and treat the world as if it was a grand chessboard. Of course, the US media plays right along, such that the dominant narrative the public is brainwashed with is that the chaos in the Middle East is a result of too little US intervention. It’s insane, but that’s the world we live in.