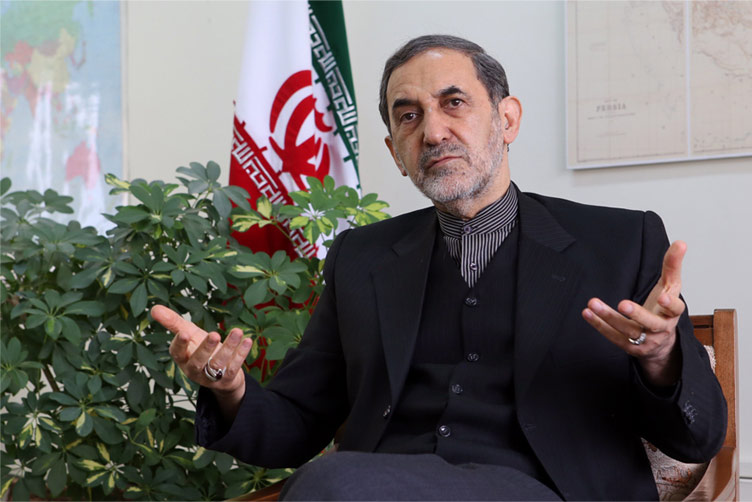 Secretary-General of the World Assembly of Islamic Awakening Ali Akbar Velayati denounced the Zionist regime of Israel as a leading supporter of Takfirism, which he said has roots in Saudi Arabian Wahhabism.

“The Zionist regime is a supporter of Takfiri and deviated thoughts and a component of such misguided ideology,” Velayati said at a press conference in Tehran on Monday.

He also referred to Saudi Arabia as a hotbed of the Takfiri thoughts that are aimed at deceiving Muslims, saying the US, the West, and Zionism support the Saudi Wahhabism.

Velayati further pointed to Iran’s unwavering support for Syria and Iraq in the fight against the Takfiri currents, noting that the support is indeed a counteraction against Saudi Arabia’s conduct.

Three rounds of UN-backed negotiations have so far been held in Vienna and New York on the situation in Syria since October 2015. A fourth session is also scheduled to be held in Geneva, Switzerland, in late January.

The participating states, including Iran, are trying to work out a list of legitimate opposition groups, as opposed to terrorists, in Syria to engage in talks with the government in Damascus.

Syria has been entangled in civil war since March 2011, with Takfiri terrorist groups like Daesh controlling parts of it, mostly in the east.

In the past four and half years, more than 250,000 people have died in Syria -overwhelmingly civilians- and around 4 million Syrians are now refugees in other countries. Around 8 million others have been displaced internally.