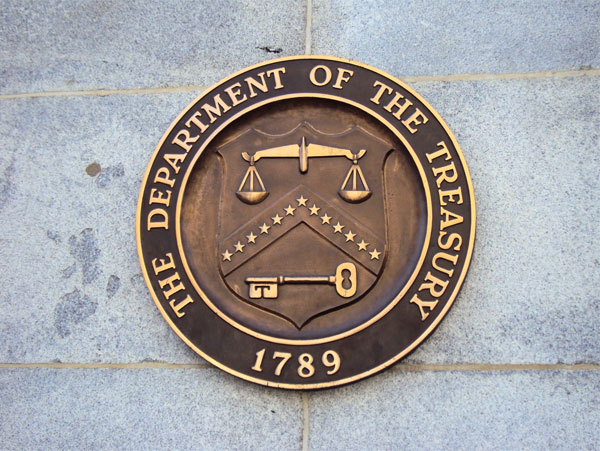 The Office of Foreign Assets Control (OFAC) is an agency of the United States Department of the Treasury under the auspices of the Under Secretary of the Treasury for Terrorism and Financial Intelligence. OFAC administers and enforces economic and trade sanctions based on U.S. foreign policy and national security goals against targeted foreign states, organizations, and individuals.

As part of its enforcement efforts, OFAC publishes a list of individuals and companies owned or controlled by, or acting for or on behalf of, targeted countries. It also lists individuals, groups, and entities, such as terrorists and narcotics traffickers designated under programs that are not country-specific. Collectively, such individuals and companies are called “Specially Designated Nationals” or “SDNs.” Their assets are blocked and U.S. persons are generally prohibited from dealing with them.

It is worth mentioning that, despite the prohibition, some former US officials have been received big bucks from MKO in exchange for their speeches on behalf of the terrorist group, which prompted an investigation by the US Treasury Department to see whether the speaking fees were being paid by MKO.

FROM THE OFFICE OF PUBLIC AFFAIRS

In support of a State Department amendment to the designation of Mujahedin-e Khalq (MEK), the Treasury Department’s Office of Foreign Assets Control (OFAC) has listed the National Council of Resistance in Iran (NCRI) -- previously listed as a Foreign Terrorist Organization (FTO) -- as a Specially Designated Global Terrorist (SDGT) under Executive Order 13224 and has clarified that the National Council of Resistance (NCR) and People’s Mujahedin of Iran (PMOI) are aliases of MEK. The listing also clarifies that the designation includes the U.S. representative offices of NCRI and the U.S. press office of PMOI. These organizations have been added to the Specially Designated Nationals (SDN) list, effectively freezing all assets and properties and prohibiting transactions between U.S. persons and these organizations.