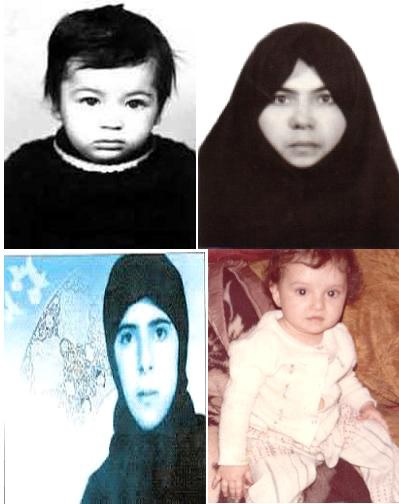 The atrocities and crimes of Mojahedin-e Khalq Organization set up one of the bloodiest chapters of Iranian history. Soon following the Iranian Islamic revolution, the organization started a phase of armed struggle in a bid to destabilize the newly formed regime and have its revenge of failing to assume a share in the power. As a result, MEK’s dedicated terrorist teams launched numerous blind suicide operations, bombings, gun-shot assassinations as well as street gun-battles in which many innocent civilians and key officials were killed.

Over 200 innocent women and children were killed through MEK terrorist operations in Iran. They were brutally brought under heavy fire while walking in the street or even were burnt to death while returning home by bus. Many were killed merely because their husbands had been the target of MEK death squads and terror teams. Some women were taken hostages to propagate in favor of MEK in the street and if they resisted, they would be showered by bullets. Some of these women and children were killed in blind bombings and mortar attacks of MEK while at work. Women and children are the most defenseless victims of MEK death squads’ violent blind terrorism.