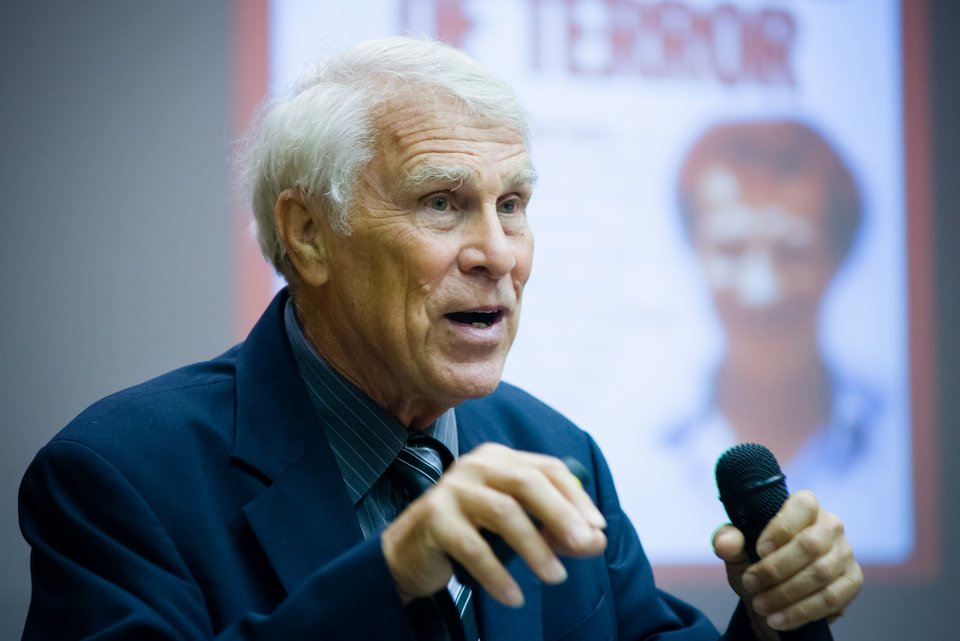 An American author and professor of sociology and global studies at the University of California, Santa Barbara has said the US may have actually encouraged more terrorism instead of reducing it by over-reacting to terrorism on the US.

I think that the idea of a “war on terrorism” and the US invasion and occupation of two countries (Afghanistan and Iraq) were over-reactions to a very real problem, terrorist attacks on the US, said Professor Mark Juergensmeyer during an interview with Habilian's correspondent.

“By over-reacting the US gave credibility to al-Qaeda's message and may have actually encouraged more terrorism instead of reducing it.”

When asked about the reason why the first four terrorist groups who are responsible for two thirds of terror acts around the globe are Muslim, Juergensmeyer replied, “Just because a group uses the language and images of religion doesn't mean that religion is their prime motivation.”

“Some the ISIS leaders, however, think in terms of religion but even they are probably motivated more by power than piety.​”

He added that terrorism is a response to a lot of different factors​, including the marginalizing and humiliating policies of local leaders, adding, “Sometimes the US and European countries are also blamed because of the history of colonialization, but they are not the only things causing terrorism.”