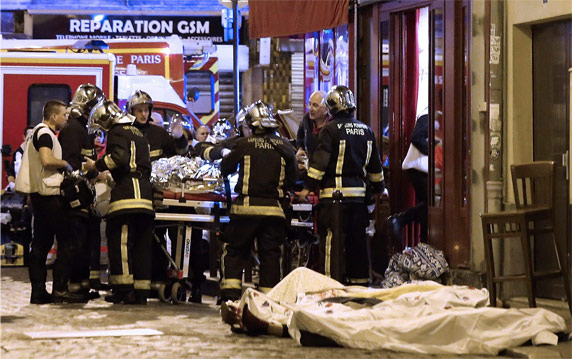 “The United States’ lack of — we need to be accountable to our own government for our relationship with Saudi Arabia,” he continued.

Later in the panel, Bill Maher offered his own theory: ISIS is striking the West because America is bombing the terrorist group in Syria.