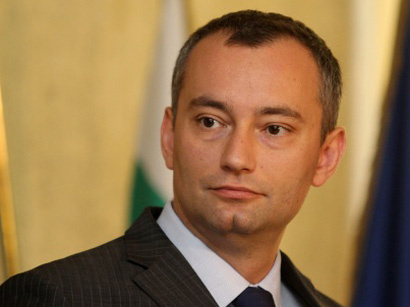 Special Representative of the United Nations Secretary-General for Iraq said “My wholehearted thoughts go on that day particularly to the hundreds of abducted women and girls who are suffering unspeakable abuses and atrocities by terrorist groups”.

Mr. Nickolay Mladenov added that the hundreds of abducted women and girls who are suffering unspeakable abuses and atrocities by terrorist groups are “Iraq’s bleeding wound”.

Mr. Mladenov also stated that “Collaborative efforts of the Government of Iraq and the Iraqi civil society in addressing gender-based violence are commendable, but I particularly urge the relevant authorities to create safe shelters for survivors of violence, ensure justice is served and the perpetrators of violence against women face arm of the law”.

Calling for the passing of legislation that better protects women and girls from sexual violence, and the provision of adequate funding to support the implementation of the National Strategy to Combat Violence against Women, the Convention on the Elimination of all forms of Discrimination against Women (CEDAW) recommendations, as well as the National Action Plan for the implementation of UN Security Council Resolution 1325, the SRSG reiterated continued commitment of the United Nations to providing technical support, capacity-building and needed resources to support the ongoing efforts of the Government of Iraq and other stakeholders to fight violence against women and girls.