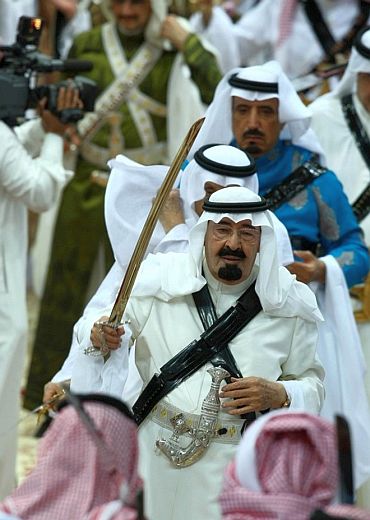 Editors Note: I have been wondering for a long time why the current perpetrators of terrorism in the MidEast and their sponsors were not facing legal action. We know the UN is going to do nothing because it never does. Crimes against humanity prosecution are, to say the least quite selective there, and free passes are a given out to all former colonialists.

The court route strategy will also act as a warmer upper for focusing world attention on the use and abuse of sanctions. Should the US be sanctioned for threatening sanctions on countries because it has been unsuccessful in meddling in their political affairs, as in trying to overthrow a government?

Will we see lawsuits filed against individuals in the US for aiding and abetting Israel in state sponsored terrorism? Could a worldwide push develop to revoke diplomatic immunity when governments can be shown to be doing an expanded type violation of the RICO act of running a continuing criminal enterprise, by seeing that extended to internatioal terrorism violations.

The US has put all of this on the table by its carte blanche use of imposing sanctions without any official body determination about anything, just purely as a commercial competition tool.

Should any country that denies another access to the international banking system then be banned from it itself as punishment for engaging in international financial terrorism? Yours truly might look upon this as Christmas having been moved to January... Jim W. Dean ]

“We aim to legally follow the cases [of recent terrorist attacks] in international organizations. The preliminary arrangements [for a legal action against Saudi Arabia] have already been made,” Marzieh Afkham told a news conference in Tehran on Tuesday.

The Iranian official added Tehran is gathering the necessary details and documents to prepare the final reports on the Saudi-led terrorist activities against Iranian targets in Lebanon and Yemen so that it can follow the cases “according to legal laws and a more transparent framework.”

“Following the terrorist attack against the Islamic Republic of Iran’s embassy in Lebanon, the proceedings of a [legal] action have started … We are cooperating with the Lebanese officials to gather details in a bid to provide accurate and authentic documents. The same process is underway for the Yemen’s case,” added Afkham.

Saudi Arabia is believed to financially and ideologically fuel the recent terrorist activities in the Middle East region carried out by extremist Takfiri groups.

On November 19, 2013, twin bombings outside Iran’s Embassy in the southern neighborhood of Janah in Beirut killed 25 people, including Iran’s cultural attaché to Lebanon, and injured more than 150. The al-Qaeda-linked Abdullah Azzam Brigades, commanded by the Saudi terrorist Majed al-Majed, claimed responsibility for the bombings.

In another attack on January 18, 2014, the commercial attaché of the Iranian Embassy in Sana’a, Abolqasem Asadi, was gunned down by members of a terrorist group outside the Iranian ambassador’s residence in the Yemeni capital.