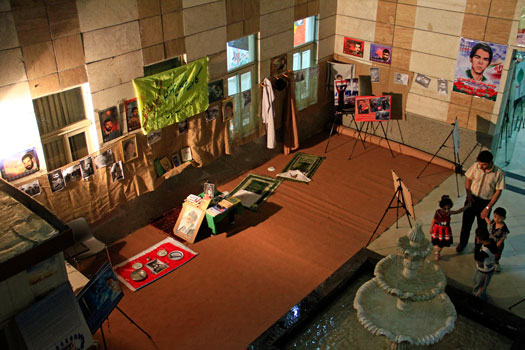 Introduction of some prominent victims of terrorism, assassinated by Mujahedin e-khalq organization (MEK, MKO, NCRI, …) was a part of the exhibition which was warmly welcomed by the visitors. Elite political figures such as martyr Rajaei, martyr Bahonar, Martyr Ayatollah Hasheminejad, martyr Sayyad Shirazi and marty Lajevardi were among the figures who fell victim to MKO's terrorism. 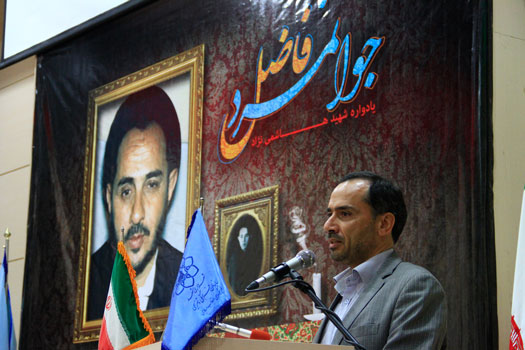 As Habilian Association has always been committed to inform the society in its exhibitions about how the Islamic Republic of Iran has fallen victim to the terrorism conducted by various terrorist groups, Mr. Mohammad Javad Hasheminejad, Habilian Association's Secretary General, gave a speech at the opening ceremony of the exhibition. He pointed out that no one expected a revolution led by a cleric to take place without any armed struggle in Iran. He said: "Enemies of Islam have always been looking for a chance to harm this religion and they have tried any kind of conspiracies to achieve their goal. Hasheminejad also pointed out the efforts done by the Imperialism to destroy the Islamic Revolution and said: "The enemies were seeking to destroy the Islamic Republic through imposing a war on Iran and fully supporting the Ba'ath regime of Iraq in the war but the heroic resistance of Iranian people defeated them in the 8 year long imposed war on Iran. " 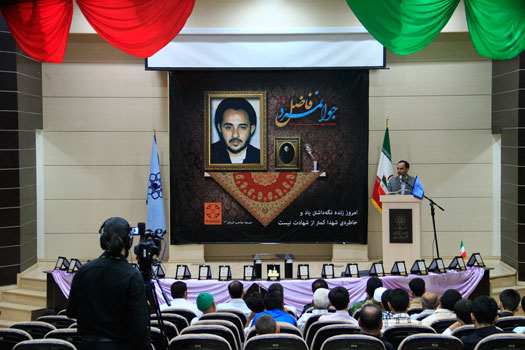