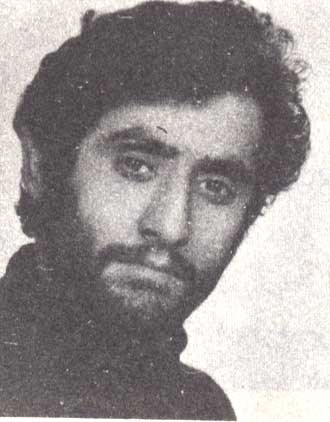 Born in a religious family in the town of Amol in 1949, Ramazan-Ali Ramezani was deprived from school due to his parents’ critical economic condition.

Therefore he had to work hard to make money to help his family. Ramazan-Ali started working as a carpenter and after a few years he was developed as a skilled and talented craftsman.

During the Islamic Revolution Ramezani always attended the anti-Pahlavi demonstrations and was actively involved in revolutionary activities.

Finally he was assassinated by the mercenaries of the Imperialism during the January 26, 1982 clashes between the people of Amol and the terrorist groups who wanted to instigate unrest in the region.