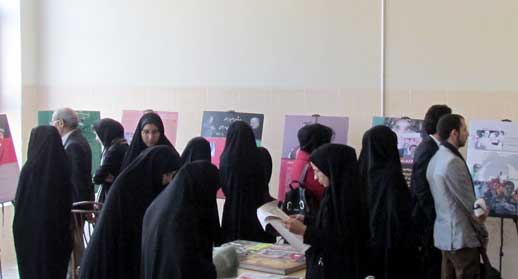 Organized by Habilian Association, the official representative of 17000 Iranian terror victims’ families, the purpose of exhibition was to enlighten the public opinion on terrorist groups such as the Mujahedin e-Khalq organization (MEK, MKO, PMOI…) and a review on the 2008 post-election events in Iran.

The history of hypocrisy in Iran, biography of MEK leaders, MEK’s inner-ethnic relations and the assassinations conducted by the terrorist MEK in Iran were among topics addressed during the event.

Welcomed by the exhibitors, other parts of the exhibition included a review on some documents regarding the 2008 riots in Iran and MEK’s collaboration with the so called Green movement. 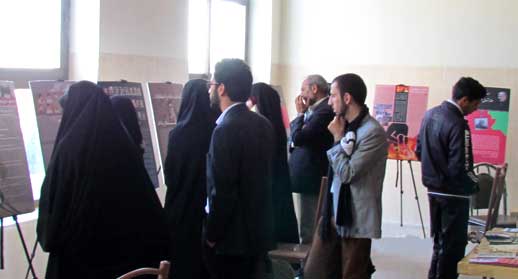 Habilian experts were also at the exhibition to answer questions raised by the visitors and add explanations where and when needed.

Some related videos were played in another part of the exhibition and other Habilian products were presented to the exhibitors including: Software/multimedia products, books and bulletins.