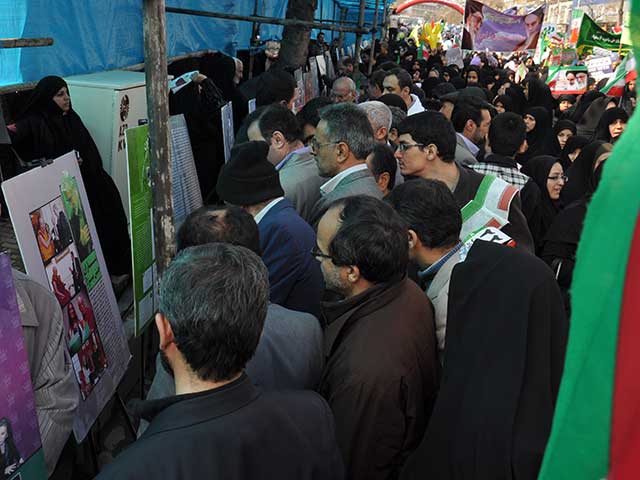 Marking the 34th anniversary of the country’s 1979 Islamic revolution, demonstrators in Mashhad and Tehran welcomed the exhibitions, organized by Habilian Association on the very same routes where innocent civilians had been blindly assassinated by terrorist groups such as the Mujahedin e-Khalq organization 3 decades ago.

MEK’s connection to the 2008 post-election riots in Iran and a review on behind the scenes of the so called Human Rights activities in the country were among other details presented to the visitors.

In Tehran specifically, a review on the crisis ahead of the Islamic revolution from the beginning until now, was also presented to the exhibitors. 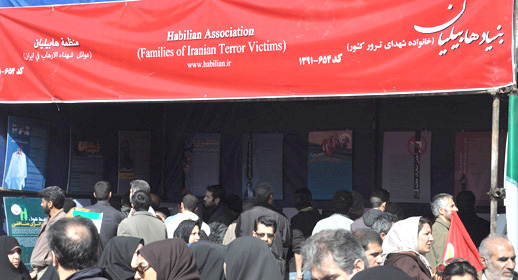 The exhibitions were filled with visitors hours before the official beginning of the rallies and the people were so interested in the contents provided that they were asking for expansion of Habilian activities all over the country. 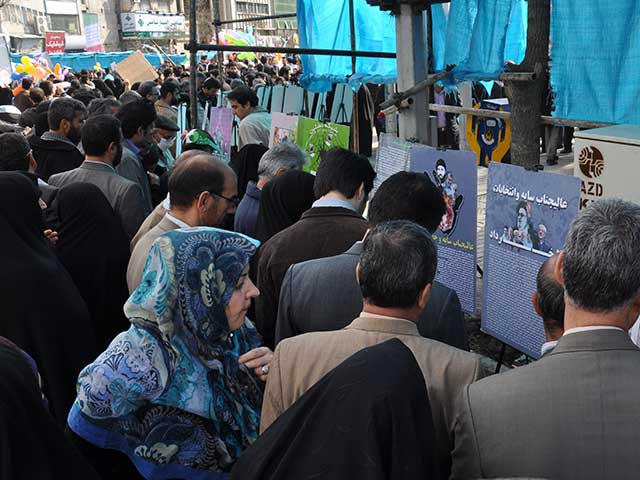 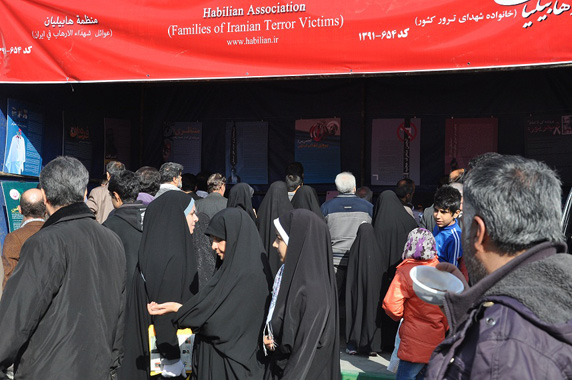