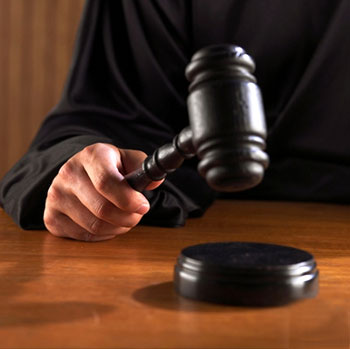 “The silence of the Iraqi government, international organizations, and the mass media regarding the martyrs and victims of Munafeqin (hypocrites, a term used in Iran and Iraq for the members of MKO) grouplet made us request the hearing in the absence of the Munafeqin,” head of the Association of Justice to Defend Iraqi Victims of MKO, Dr. Nafe al-Isa, told Habilian Association in an interview on Thursday.

He said the people of Tuz Khurmato, who are victims of the MKO and the trial is going to be held in their city, expressed happiness and satisfaction over the issue.

He added that the trial will be held as coordinated with the judicial system, and the witnesses will be heard in the first session.

Dr. Nafe al-Isa also called on Iranian media to cover the sessions, the first of which will be held on February 18, 2013.