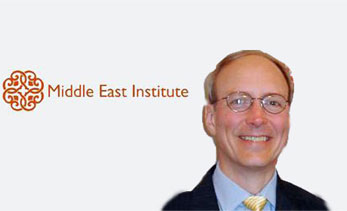 “The MEK has a rather unsavory history of opposing the release of the US hostages in January ‎‏1981‏‎, ‎terrorism in Iran, a long period when much of it was a mercenary brigade in Saddam's Army, and, of ‎course, its cult-like and bizarre internal politics that have involved some insider human rights ‎violations,” Wayne White told Habilian.‎

‎“That's why, if someone wants to place the list game with it, it probably should be on the list, not off of ‎it,” he added.‎

Asked if MEK poses a threat to U.S. national security, White said, “they are intensely pesky, have tons ‎of (typically naive) supporters, and if they chose to act against the US they have assets.”‎

‎“Since plenty of silly Americans comprise their only major source of support (and probably funding), I ‎doubt they would want to bite the hands that feed them,” Wayne White, now a scholar at the Middle ‎East Institute of Columbia institute, further added.‎

He finally said, “I personally just wish they had died out by the late ‎‏1980‏‎'s after their defeat in Iran & ‎were barely a memory.”‎