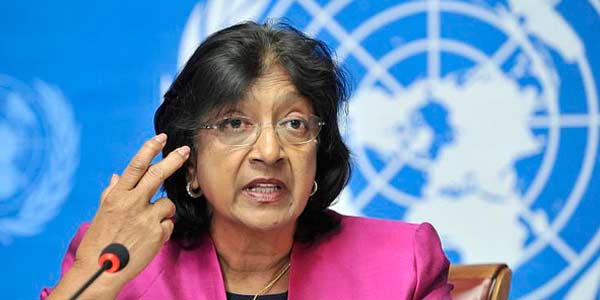 The message said that the UN has always condemned terrorist actions and the assassinations of individuals and recognizes Iran’s right to punish those who have carried out these criminal actions based on fair international regulations.

In a brazen daylight assassination on Wednesday January 11, 2012, Mostafa Ahmadi Roshan, outstanding PhD student at Sharif University of Technology and a deputy of commercial affairs at Iran’s Natanz Nuclear facility, was martyred along with his driver after two assailants on a motorbike attached a magnetic bomb to the side of his car in Seyed Khandan neighborhood in Tehran.