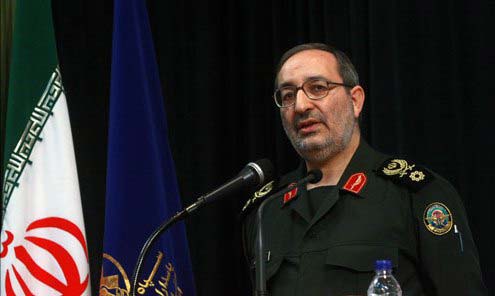 According to Habilian, Brigadier General Masoud Jazayeri told Beladi TV on Sunday that the group is responsible for killing a large number of Iraqi people.

“MKO is one of the most sophisticated terrorist organizations in the world, and its case is replete with terrorist acts,” Al Ittihad newspaper quoted Jazayeri as saying.

“There are thousands of documents convicting the group,” he added.

Secretary of State Hillary Rodham Clinton urged the group on Wednesday to complete the move.