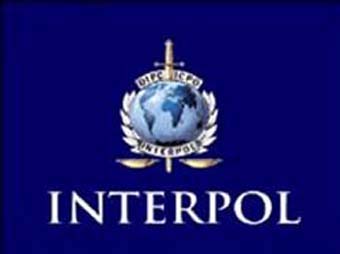 The website, quoting an informed unidentified Iraqi official, said that the arrest warrants have been issued for the members due to the illegal activities that they have carried out, including abduction.

According to the official, the main impediment to the implementation of the arrest warrants is the fact that police forces are not allowed to enter Camp New Iraq, which was formerly known as Camp Ashraf, where most of the MKO members are based.

However, he said that Iraq reserves the right to pursue the cases of the MKO members in other countries when they are transferred out of Iraq.

The Iraqi government plans to transfer all MKO members out of the country and has temporality relocated them to Camp Liberty, a former U.S. military base near Baghdad International Airport.