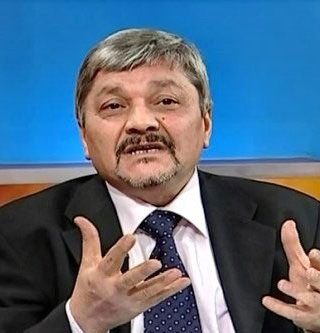 "We call on Iraq's Judiciary to try anyone or any group who has committed a crime against the Iraqi nation," Bahrol-Oloum told FNA on Tuesday, adding that any move in this regard is considered as a positive response to the demands of the Iraqi people.

"All political groups and parties which hold power should cooperate with each other to put the criminals on trial," he underscored.

In relevant remarks in September, Iraqi Minister of Finance Baqir al-Zubaidi had strongly condemned the crimes committed by the terrorist Mojahedin-e Khalq Organization (MKO) against his nation, and stressed that the group's ringleaders should stand trial before being expelled from Iraq's soil.

"The MKO has committed many crimes in Iraq and for that reason the criminal leaders of this group should be tried before being expelled from Iraq," Zubaidi said at a meeting with Seyed Mohammad Javad Hasheminejad, the Secretary-General of Iran's Habilian Association - a human rights group formed by the families of 17,000 terror victims in Iran.

"Before the process starts for their expulsion, Iraqi officials are required to take action on behalf of the Iraqi nation to swiftly probe and verify the crimes committed by this cult," the minister reiterated.