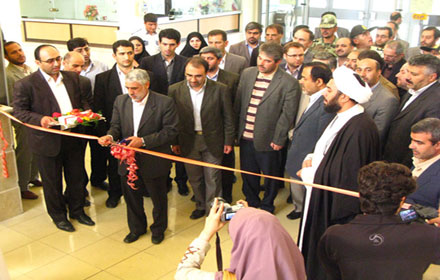 According to Habilian Association database (families of terror victims in Iran), in this exhibition Governor-General of Ardabil province Hossein Saberi praising the outstanding activities of Habilian Association, remembered Martyr Sayyed Abdulkarim Hashemi Nejad as a martyr whose giving insight to people into Islamic teachings, roots and thoughts of communists before and after revolution were the source of many (public) awakenings.

He went on to say that Martyr Hasheminejad received the cost of his services by being martyred in the path of God. "The list of 17000 terror victims in Iran has been emblazoned with the names of martyrs such as Rajaee, Bahonar, Beheshti, and Motahhari," he stated. 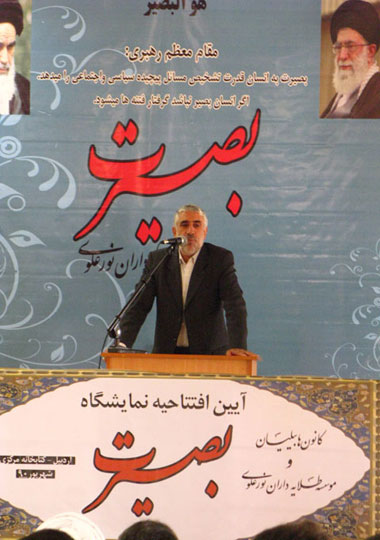 Describing fight against hypocrisy as "a never-ending struggle", Saberi went on to explain that Habilian Association has so far held many fruitful exhibitions; he recommended that in the following exhibitions by this NGO of families of terror victims they pay a special attention to MKO from a religious perspective, e.g., marriages which did not happen according to sharia in the cult and crimes committed under the command of the cult’s leadership.

Governor-General of Ardabil province said that he was aware that Habilian exhibitions accross the country are being well received by the visitors, and said “it’s necessary that this exhibition also be held for managers and administrators.” 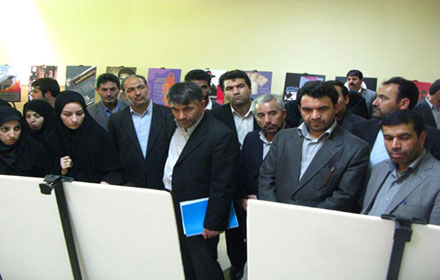 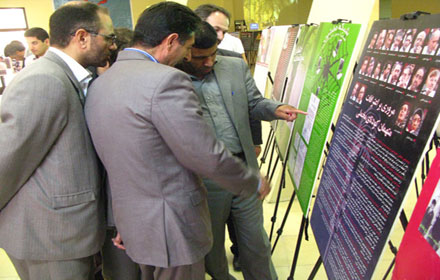 Also present at the exhibition was the general manager of Ardabil libraries administration who said that the main aim of such exhibitions is to increase insight into movements of enemies and deviant groups.

“The global arrogance makes all-out efforts and uses its utmost capabilities to strike a mighty blow against Islam and Muslims by creating and arming deviant groups such as Wahhabism, Baha'ism, Hojjatieh, and so forth,” said Sadegh Farahmand. 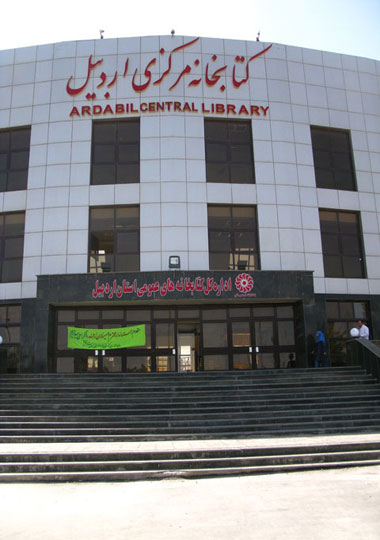 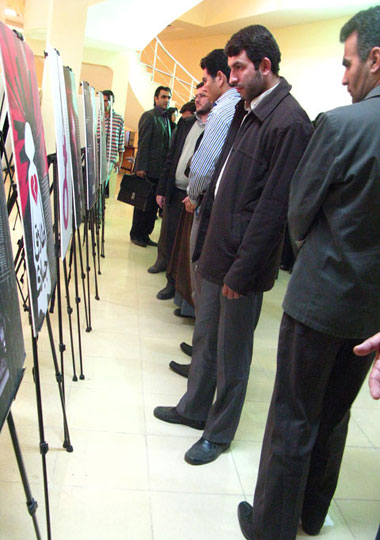