Martyr Mousa Kalantari was born in the northwestern city of Marand in 1948. He took his Master of Arts in civil engineering from Tehran polytechnic university and was the minister of roads and transportation in martyr Rajaei’s cabinet. Martyr Kalantary lost his life in 7th Tir tragedy as a result of MKO bombing in Islamic Republic Party central office. 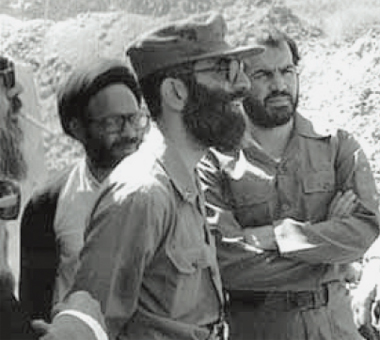 On June 28, 1981 (7 Tir, 1360) a powerful bomb went off at the headquarters of the Iran’s Islamic Republic Party (IRP) in Tehran, while a meeting of party leaders was in progress. Seventy-three leading officials of the Islamic Republic lost their lives, including Chief Justice and party secretary Ayatollah Dr. Mohammad Beheshti, four cabinet ministers (Health, Transport, Telecommunications and Energy ministers), twenty-seven members of the Majlis (Iranian Parliament), and several other government officials. The bomber, who was as a young student and a Mujahedin operative named Mohammad Reza Kolahi, had long ago penetrated into the party.  After planting the bomb inside the party building, kolahi fled the scene before the explosion. Mujahedin-e khalq terrorist organization officially assumed responsibility for this terrorist operation. 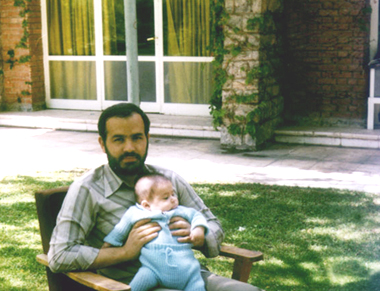