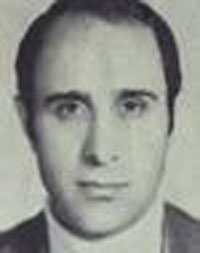 Martyr Dr. Hassan Azodi was born in the northern city of Rasht. He got his BA in both Journalism and Public Relations and Propaganda and as he was very interested in political issues, he continued his studies in the field of political sciences and after taking his MA, he moved to America in order to catch up on his readings. There he managed to take PhD in political Economy from the University of Texas. 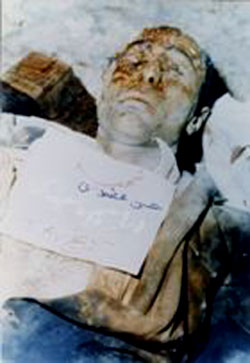 After the victory of the Islamic Revolution, martyr Azodi came back to Iran and became one of the representatives of Gilan Province in the Assembly of Experts. Then he was appointed the deputy Minister of Culture and Higher Education.