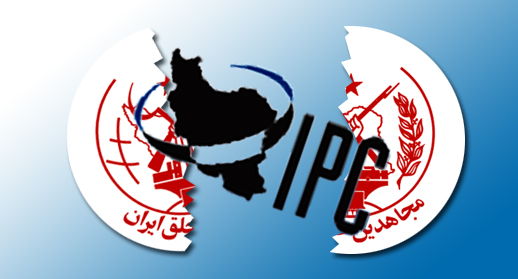 According to a report published by the website of the Habilian association - a human rights group formed of the family members and relatives of the Iranian victims of terrorism - the Washington-based 'Iran Policy Committee' is one of those agencies that serve the interests of the terrorist group.

Established in February 2005, the Iran Policy Committee (IPC) is comprised of former officials from the White House, State Department, Pentagon, intelligence agencies, and experts from think-tanks and universities.

The Habilian report said the IPC's overt and covert policies are highly influenced by the MKO.

The report stated that the IPC's stance on the MKO even runs counter to the declared policies of the White House, specially when the interests of the MKO are in danger.

The IPC members even embark on taking such stances which are completely in opposition to the policies that they adopted during the years of their service, the report noted.

The committee also is trying to portray the MKO as an alternative for the Islamic Republic and is trying to convince the US administration to take the MKO off its list of terrorist groups.