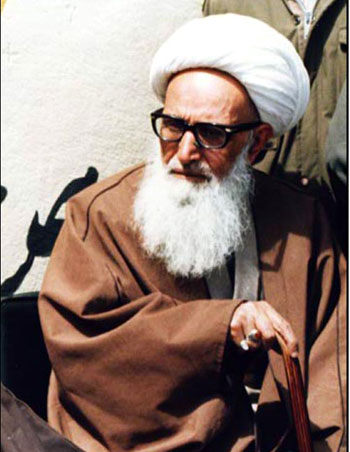 Born in 1902 into a devout clerical family in Khomeini Shahr, a city located some 10 km to the west of the central city of Isfahan, Ayatollah Ashrafi Esfahani spent his preliminary studies in his birthplace. Then he departed for Isfahan where he stayed for about a decade and benefitted from such renowned scholars of Isfahan hawza (seminary) as Ayatollah Besharati, Dorche’i, and others.

At the age of 20, he moved to the holy city of Qom and attended the teaching sessions of Ayatollah Abdul Karim Haeri Yazdi. After the death of Ayatollah Haeri Yazdi in 1937, he enjoyed the classes of Ayatollahs Haj Mohammad Taghi Khansari, Seyed Mohammad Hojjat Kuh-Kamari, and Seyed Sadreddin Sadr. When Ayatollah Seyed Hossein Boroujerdi went to Qom and became one of the greatest scholars in the hawza of the holy city, Ashrafi Esfahani attended the great Islamic scholars’ teaching sessions for 15 years. When he received his Ijtihad certificate, he went to Kermanshah to represent Ayatollah Boroujerdi in the western province of Kermanshah.

Following the victory of Islamic Revolution in 1979, Imam Khomeini appointed Ashrafi Esfahani as the Friday prayers leader of Kermanshah. Since he played a significant role in advancing the goals of revolution, the global arrogance and its internal mercenaries could not tolerate his activities and tried to assassinate him three times; two were unsuccessful but the last one, in October 15, 1982, led to the martyrdom of Ayatollah Ashrafi Esfahani. The suicide bomber who was a member of the terrorist Mujahedin-e Khalq Organization (MKO, also known as MEK and PMOI) embraced Ayatollah Ashrafi Esfahani during the Friday congressional prayer in Kermanshah and pulled the pin of a hand grenade, killing the great scholar and himself and wounding Ayatollah Ashrafi Esfahani’s son, Haj Sheikh Mohammad. 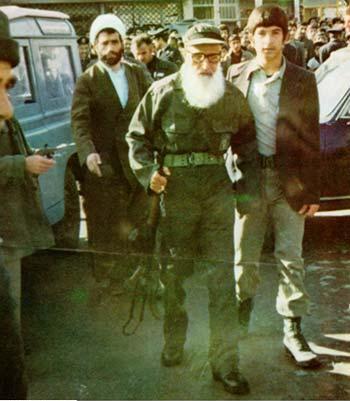 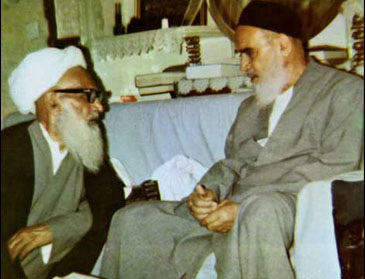