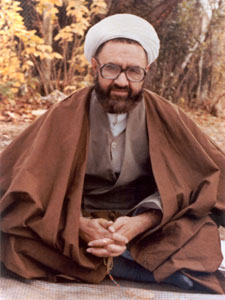 Martyr professor ayatollah Morteza Motahhari was born in February, 2nd, 1919 in northeastern town of Fariman 75 kilometers east of the holy city of Mashhad. There he grew up and went to school. At the age of twelve he left for Mashhad seminary to study preliminaries of Islamic sciences. 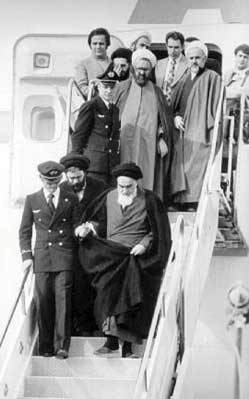 One of the most important services throughout his bountiful life was to introduce genuine Islamic ideology via teaching in Tehran University and delivering lectures and writing more than one hundred books. As the most prominent scientific figure of the seminaries and universities of his time, professor Motahhari played an essential role in every stage of formation and emergence of the great Islamic revolution beside Imam Khomeini.

While staying in Paris, Imam Khomeini designated him as responsible for the formation of the Islamic revolution council; then he took the responsibility of the welcoming committee (upon the Imam’s return to Iran.) He was always beside the Imam till the victory of the revolution and after that and acted as a kind and trust-worthy advisor for him. But at 22, 23 p.m. on first of May 1979 while coming back from a politico-ideological meeting, he was gained martyrdom with an assassination attempt by a terrorist grouplet called “Forghan” which was a stooge of the World Arrogance. Imam Khomeini and the Islamic Ummah, who had hopes in this great man, were profoundly grieved on the event.

Allameh Motahhari made a lot of ideological efforts to islamicize the content of the (Islamic) movement and intensely struggled against ideological deviations of the political grouplets which were dependent on the west or east. 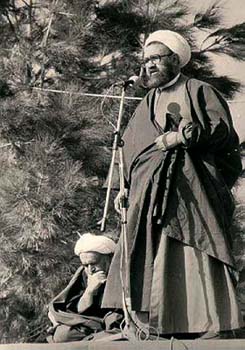 Thus in the year 1967 together with some of his friends he set up Hosseynieh Ershad in Tehran. Martyr Morteza Motahhari was several times arrested and jailed by the agents of SAVAC because of his incessant and inexhaustible diligence and hard work in his scientific and cultural struggle against arrogant systems and disclosing the antihuman nature of Liberalism and Communism especially his opposition against the tyrannical Pahlavi regime.

The remaining works of Martyr Allameh Morteza Motahhari are tens of volumes. These works are about a wide variety of topics and explicate many ideological, social, political, cultural, ethical, philosophical, mystic, and other issues. They answer many of the important religious community in such a way that one can say the works of professor are a sure source of getting the Islamic ideological system. 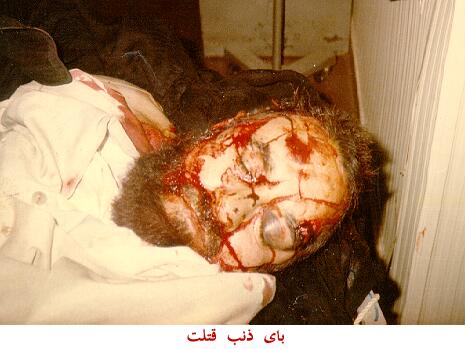