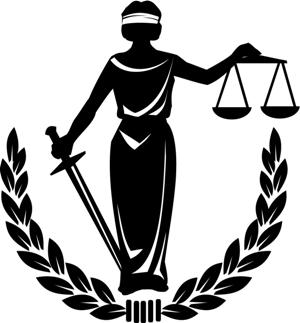 The Mayor of Khalis township in northeast Iraq's Diala Province has said on Sunday that the Province's citizens have raised 24 judicial cases against members of the anti-Tehran Mujahedin E-Khalq Organization, including the control of agricultural lands.

"Twenty-four judicial cases have been raised till Saturday by Diala citizens against members of Mujahedin E-Khalq Organization, who are using Ashraf Camp in Diala's Udheim township as their headquarters, among their control on broad areas of agricultural lands, belonging to Diala citizens, along with involvement of the Organization's members in the assassination of a number of the Province's citizens and having supported security elements of Iraq's former regime in detaining large numbers of innocent people and throwing them in jails," Mayor Uday al-Khidran told Aswat al-Iraq news agency.

Northeast Diala's Ashraf Camp, carrying the name of (Iraq Camp) by the Iraqi government comprises over 3,000 Iranians, belonging to Mujahedin E-Khalq Organization, opposing the Iranian regime, had moved to Iraq in 1985, where it enjoyed support by Iraq's former regime, is now under Iraqi security protection after the withdrawal of the U.S. Forces from the area.

Baaquba, the center of Diala Province, is 57 kms to the northeast of Baghdad.