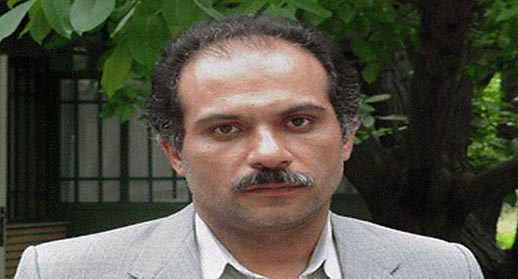 "Ten days before Dr. Ali Mohammadi's martyrdom, the Hypocrites (as MKO members are called in Iran) had sent him a number of important documents related to Iran's nuclear issues through the internet and asked him to comment on the accuracy or inaccuracy of the documents, but he didn't give any response," Ali Mohammadi's wife, Mansoureh Karami revealed today.

The 50-year-old Ali Mohammadi was killed in a booby-trapped motorbike blast in front of his house in Qeytariyeh neighborhood in Northern Tehran in January 2010.

Iran's Intelligence Ministry in a statement on Monday announced that it has captured the terrorists who assassinated Ali Mohammadi.