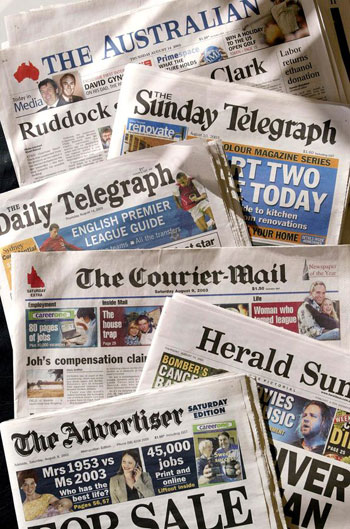 Synopsis: The fact is that from Western public opinion and newspapers to Iraqi tribes are never pleased with Mujahedin-e Khalq and are all protesting this cult’s survival in Iraq and if it weren’t for unwavering support of the Pentagon and Israeli lobbying, this terrorist cult wouldn’t have dared to go so rude.

MKO has always claimed that the public opinion around the world from journalists in the west to ordinary people in Iraq have always been supportive of the cult. In this regard they have provided very unauthorized and conflicting news and data; but contrary to this, the reality is that from Western public opinion and newspapers up to Iraqi tribes are always unhappy with Mujahedin-e Khalq and are all protesting this cult’s survival in Iraq and if it weren’t for unwavering support of the Pentagon and Israeli lobbying, this terrorist cult wouldn’t have dared to go so rude.

To clarify the issue I refer to the Newspapers and news agencies:

Doctor Latif Vakil has mentioned in this site: (before it speaks of Iran’s terrorism, America is better to expel terrorist Mujahideen-e Khalq, which is in the list of terrorist organizations of the State Department, from Iraq.

In its No. 252 issue Alshahed newspaper mentioned MKO obvious involvement in Iraq’s elections and quoting from a reliable source said that the MKO has paid huge money to influence the elections in Iraq and to bring about their desired candidates to work.

This resource has added it has authorized documents confirming this matter and the MKO activities in some electoral areas.

A journalist named Ali Hussein has said in an article in the newspaper:

(After Saddam's overthrow, the elected government of Iraq pressures on U.S. and the multinational forces during these years to dismiss MKO terrorists from Iraq). Due to the role of this criminal organization in the massacre of Iraqi Kurds and Iraq and suppression of the Intifada movement, Rajavi cult’s terrorist leaders must be present in court.

Ali Hussein also adds that Iraq does not allow a terrorist group which has murdered its children and has set on fire their villages to be welcomed in this country.

This news network says in a program referring to remarks by Mr. Maliki that the terrorist organization of MKO should be expelled from Iraq.