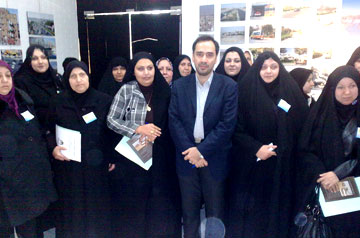 “The MKO expulsion from Iraq is the least right our nation has,” Suhair Muhyiddin Abdulwahhab said.

“No Iraqi group is willing the cult to stay in Iraq,” the Iraqi political activist insisted. 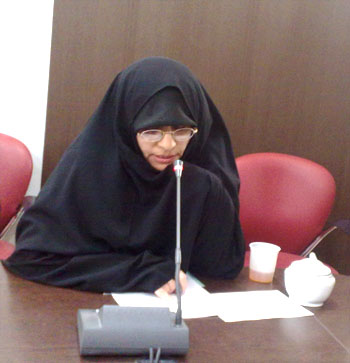 “The terrorists, including the MKO, have made many problems to the Iraqi nation and committed many crimes against my country as well as yours,” head of Biladi TV channel’s public relations said.

“The Iraqi nation will expel all terrorists, including the MKO, from the country through their unity and won’t let the anti-Iran cult to keep its terror efforts in Iraq,” insisted Rana Bassem Al-Rafi’ee. 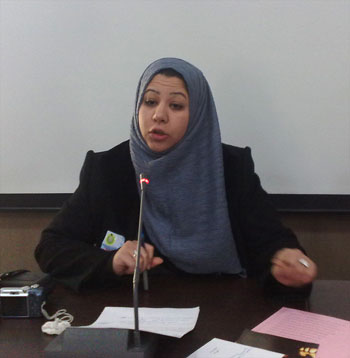 “It is said that the MKO has killed 25000 Iraqi people, but I want to declare that much more Iraqis were steeped in blood by the cult,” an Iraqi lecturer and activist said.

“Iraqi people want the MKO’s expulsion from the country. The cult is so much hated by the nation that there were widespread protests by Al-Samawah people following news about MKO’s reloction to the province,” Firdows Al-Yasiri added. 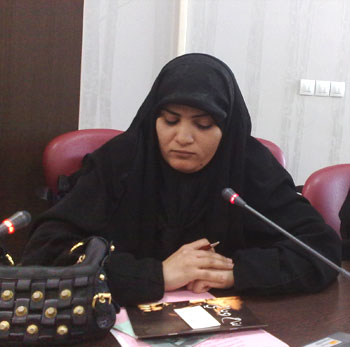 “Sorry for hosting the MKO”

“I should apologize to the Iranian nation on behalf of the Iraqi nation for accepting the anti-Iran cult on our soil for years,” head of Shahid Mihrab Institute in Al-Kadhimain said.

“The MKO will be certainly expelled from Iraq,” Shada Abdulkadhim Al-Hilli insisted. 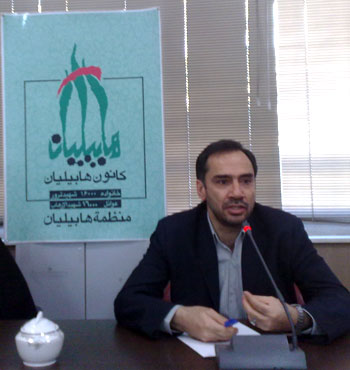 “I have met several Iraqi officials and provided them with several documents on the MKO’s crimes,” Habilian Association Secretary General said.

“Iraqi people are much more motivated to expel the MKO from Iraq since the cult’s crimes in Iraq is much more than theirs in Iran,” Seyyed Mohammad Javad Hasheminejad concluded.