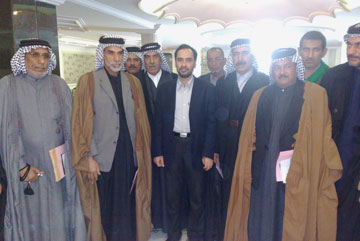 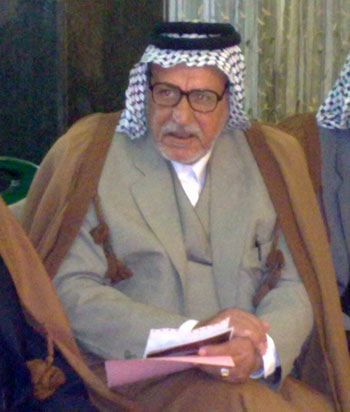 “The MKO’s propaganda that they are supported by Iraqi sheikhs is totally a lie,” Sheikh Jawdat Kadhim insisted.

“All Iraqi people hate the MKO due to its cruel crimes,” he said, adding that the Saddam-allied MKO “massacres several people both in Iran and Iraq”. 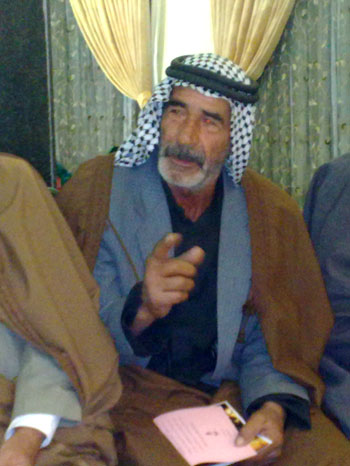 “Saleh Al-Mutlaq, the pro-MKO MP, is so much hated by the Iraqi people that is cursed and condemned whenever he appears on Iraqi TVs,” Sheikh Jabr said. 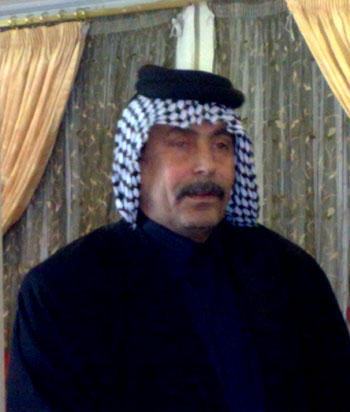 “Iraqi tribal sheikhs urge the government not to hesitate to expel the cult,” he insisted.

“All Iraqi groups, without any exception, whom I met, want the MKO’s expulsion from the country,” Habilain Association Secretary general said. 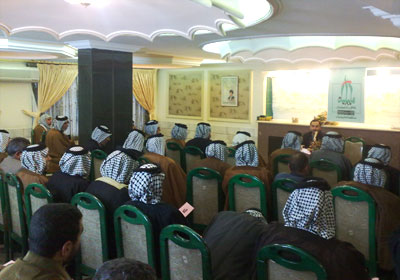 “Iraqi sheikhs have had a main role in identifying and removing the MKO’s line,” Hasheminejad insisted.