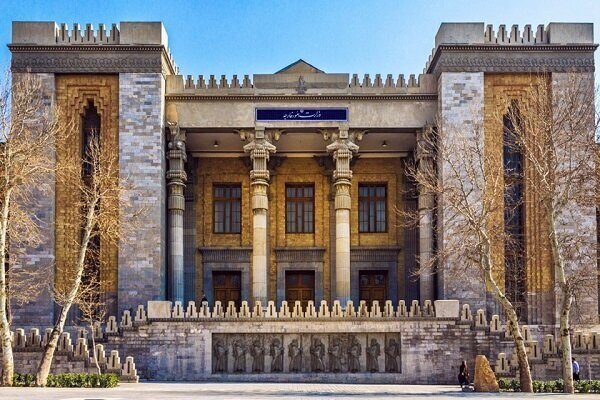 The Iranian Foreign Ministry has imposed retaliatory sanctions on a Canadian entity and several individuals over their support for terrorism and acts of violence against the country.

The ministry said in a statement that the bans targeted eight Canadian individuals and one entity over their support for the so-called Mujahedin-e-Khalq Organization (MKO) and encouraging terrorism and violence against the Iranian people.

“The blacklisted people and entity have spread wrong information against Iran, and helped intensified cruel sanctions against the people of the country,” the statement added.

The ministry said Canada had also violated international law and the UN Charter regulations by imposing and implementing cruel sanctions against Iran.

Those targeted, according to the statement, will not be granted visas to enter Iran, their assets will be frozen on Iranian soil and their bank accounts will be blocked within Iran’s banking and financial system.

The Canadian government has over the past month imposed a series of sanctions against a number of Iranian entities and individuals over what it claimed was “Iran’s rights violations” and “suppression” of foreign-backed riots after the death of a young woman of Kurdish descent in the country’s capital.

In the latest move, the Canadian foreign ministry announced on Friday bans on four Iranian individuals and five entities over baseless claims of Tehran's "systematic human rights violations" and actions that "threaten international peace and security."

Western-provoked riots have hit some Iranian provinces since 22-year-old woman Mahsa Amini died at a hospital in Tehran on September 16, three days after she collapsed at a police station.

An investigation has attributed Amini’s death to her medical condition, rather than alleged beatings by the police.

The riots have claimed the lives of dozens of people and security forces, while also allowing terrorist attacks across the country. In the last two months, the terrorists have set fire to public property and tortured several Basij members and security forces to death.