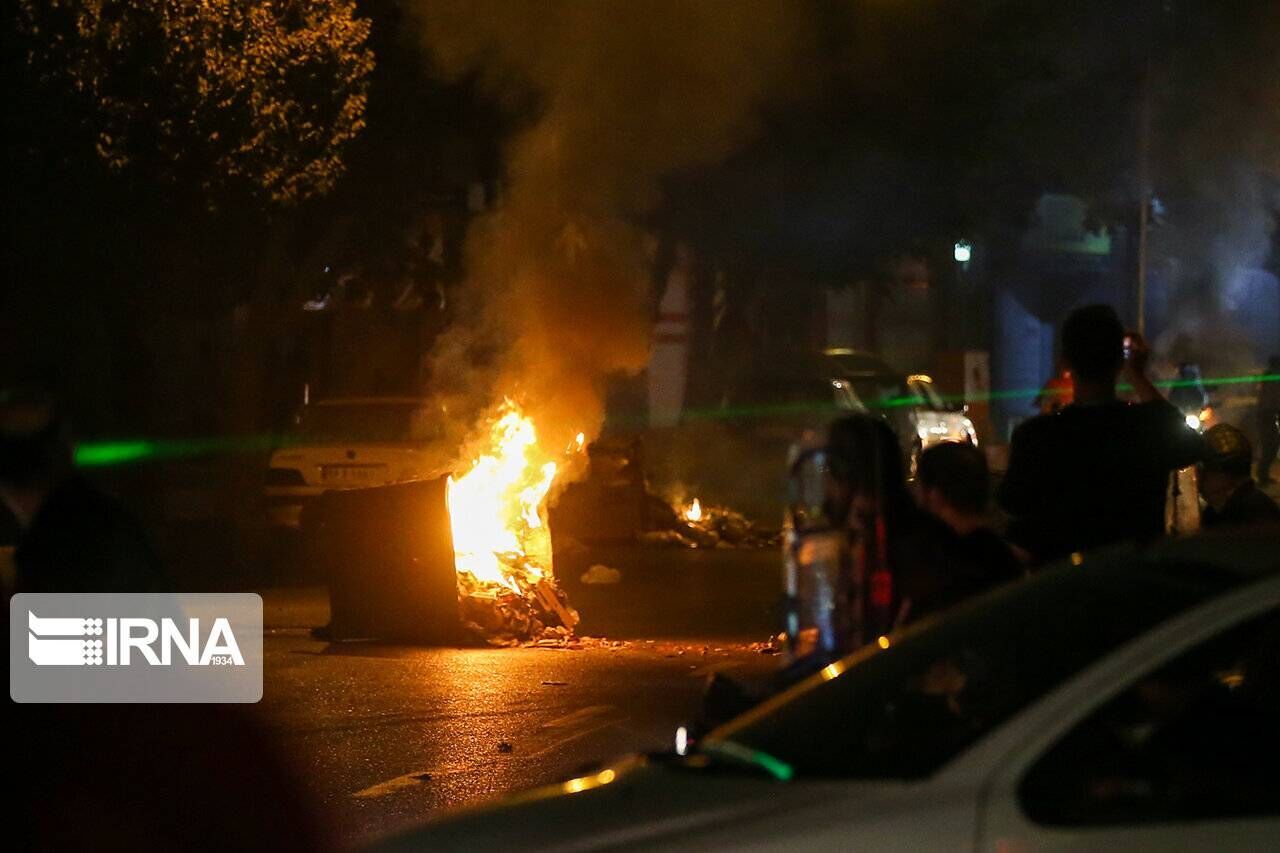 At least five people were martyred and 15 more were wounded in a terrorist attack in the town of Izeh, in Iran’s southern province of Khuzestan on Wednesday night.
Security officials in Khuzestan province said that two gunmen on motor bikes started shooting at people and law enforcement officers in the center of the town, using war weapons.

Those martyred included three men, a woman and a child.

Police forces are among the wounded people.

Some of those wounded are in critical condition, with at least three being transferred to a hospital in the provincial capital Ahvaz.

Calm has now returned to Izeh where security forces have begun a manhunt to arrest the attackers.

Earlier, an informed source told IRNA that the gunmen had entered the town and conducted the shooting at a market in Izeh.

The source said that following a call by anti-revolution groups on people to take to the streets, terrorists misused that opportunity and conducted the terror attack.

On October 26, a gunman opened fire at pilgrims at the Shah Cheragh holy shrine in Iran’s southern city of Shiraz, killing 13 people including women and children.