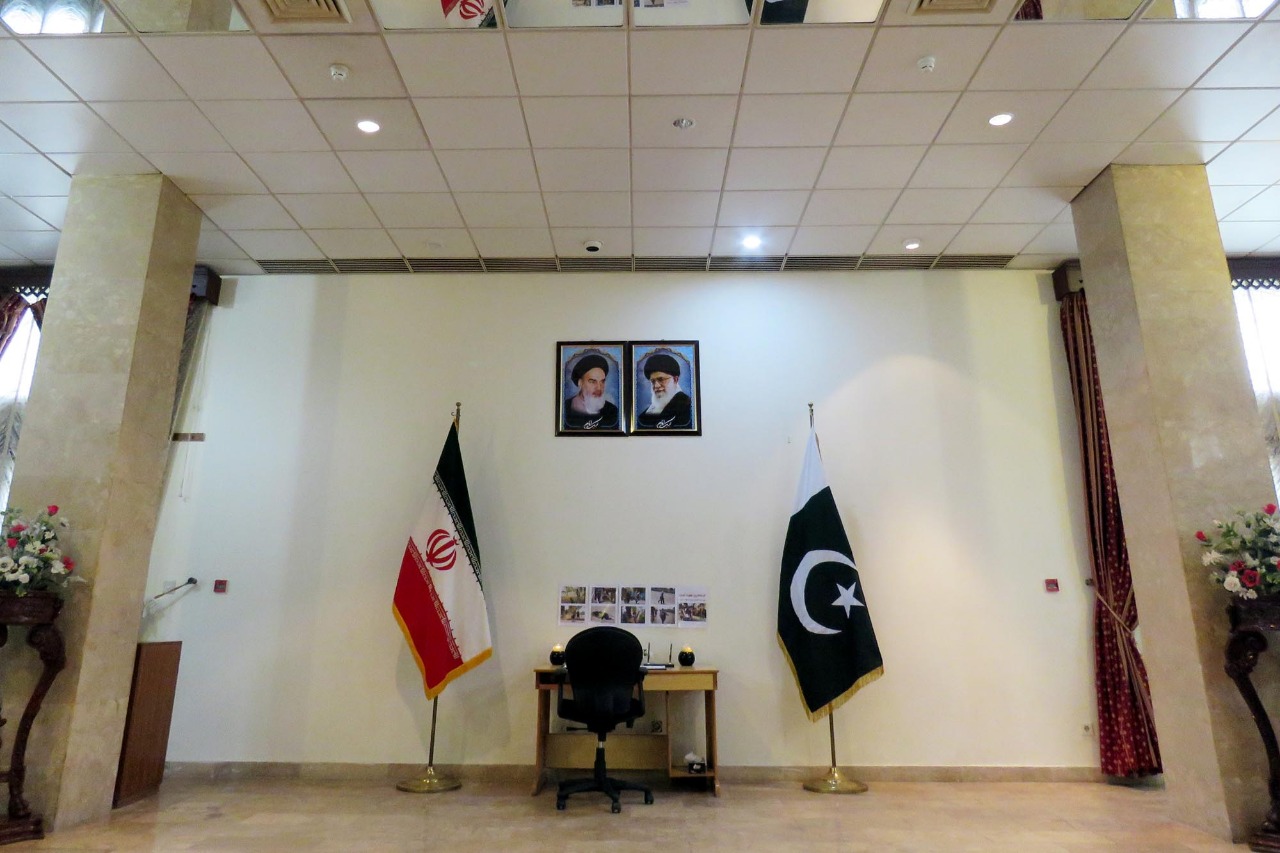 The Embassy of the Islamic Republic of Iran in Pakistan has opened a condolence book in memory of the victims of Ahvaz terror attack.

At least 25 people, including women and children, were killed and more than 60 others injured during a terror attack which took place during a military parade held to mark the 38th anniversary of an eight-year imposed war against Iran.

Foreign ambassadors and senior diplomats signed the condolence book and expressed their sympathy to the people and the government of Iran on the tragic incident.

The Iranian flag had also flown at half mast at the embassy as a sign of respect to the victims of Ahvaz terror attack.

Earlier Pakistan had also strongly condemned terrorist attack on the military parade. Foreign Ministry Spokesperson Dr Mohammad Faisal in his tweet message said, 'Our deepest condolences to the families who have lost their loved ones in this heinous attack.'

“Pakistan condemns terrorism in all its forms and manifestations,” he tweeted.