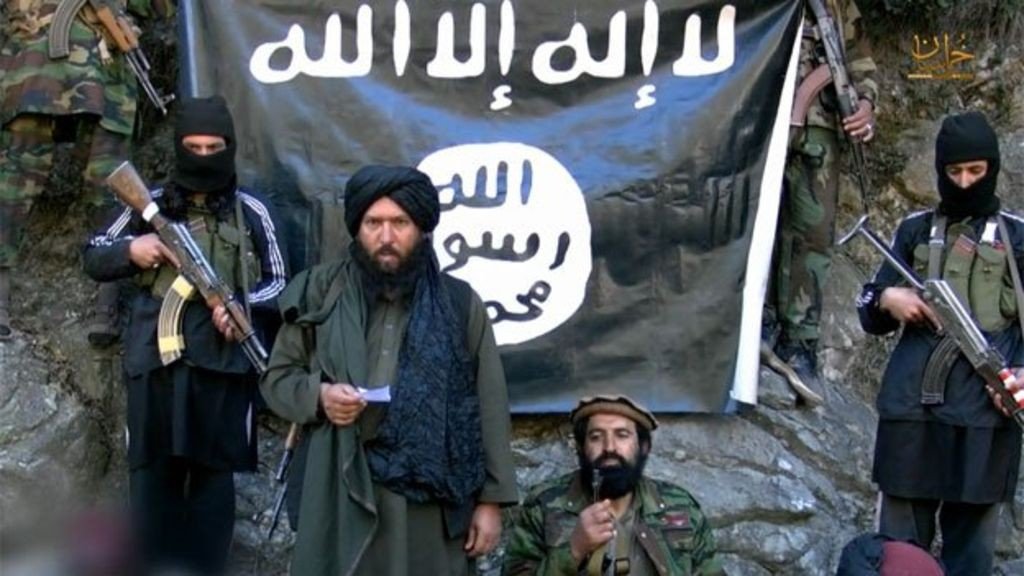 Iranian President's Special Envoy for Afghanistan Hassan Kazzemi Qomi underlined that the US was defeated in Afghanistan and is now trying to support the terrorist group ISIS to compensate for its defeats in the region.

Kazzemi Qomi made the remarks in Kabul after his meetings with the senior Taliban officials.

"The aggressor country that ruled Afghanistan for the past 20 years is now trying to reinforce Takfiri Groups in Afghanistan after its defeat," the Iranian envoy told reporters in the Afghan capital.

He added that the purpose of his visit to Kabul was to discuss interim government, political, economic, security, and Afghan refugee issues.

He, meanwhile, expressed hope that with the formation of a strong government in Afghanistan, stability will prevail in the region.

On October 17, Iranian President Seyed Ebrahim Rayeesi in a decree appointed Kazzemi Qomi as his special envoy for Afghanistan affairs.